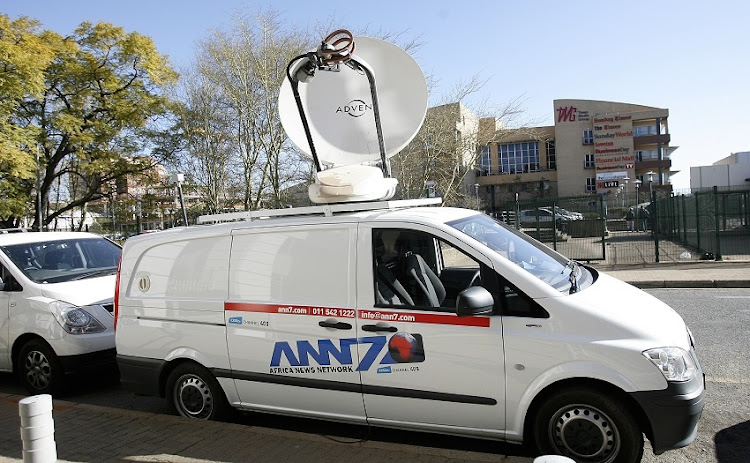 The department of Home Affairs on Tuesday confirmed that it had detained several ANN7 employees at the television studios headquarters in Midrand.

“Yes‚ I can confirm that Home Affairs continued its operation at ANN7 and several workers have been detained while DHA inspects documentation‚” spokesperson Mayihlome Tshwete said on his Twitter account.

Insiders told the publication that four employees had been detained by immigration officers. The detained group are nationals from India who should have been operating under work permits.

Home Affairs officials descended on the premises of the television station formerly owned by the Gupta family before midday.

Officials engaged in lengthy discussions with the new ANN7 boss‚ Mzwanele Manyi with the detentions being carried out only late in the afternoon.

Tweeting under the hashtag #ANN7Raid‚ Manyi was quoted by the station as saying the “drama was unnecessary as no one is running away from the law”.

Officials from the department of Home Affairs returned to the ANN7 studios in Midrand on Tuesday.
News
4 years ago

In an interview on the channel‚ Manyi said he believed there was a communication breakdown between DHA the employees as they had agreed to submit to all documents required.

“We changed lawyers as the group and in that change of lawyers‚ something happened where they perhaps thought ‘why are we changing lawyers or whatever’ but the bottom line is the duty of submitting documents carried on. There was no disruption with that. So from where sit as an organization‚ we were on that process to go and drop off documents so they can inspect‚” said Manyi.

The documents would have been handed in by Thursday‚ he clarified.

This was the DHA's second visit to the station in as many weeks. The department said it was performing a “routine inspection” in its February visit.

The Gupta family’s Oakbay Investments sold its shares in ANN7 and The New Age to Manyi’s Lodidox last year in a “vendor-financed” deal‚ reportedly for R450-million.

Fears of job losses after MultiChoice announced its decision to cut ties with ANN7.
News
4 years ago