Guptas and Duduzane called to appear before inquiry 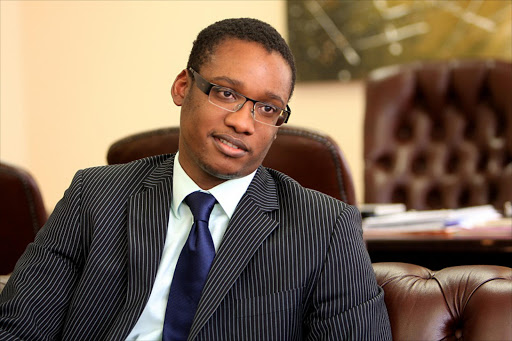 The three Gupta brothers - Atul‚ Ajay and Rajesh - as well as former president Jacob Zuma's son Duduzane Zuma have been called to appear before the parliamentary inquiry into Eskom next week Tuesday.

While the Guptas' lawyer Ahmed Gani has confirmed to the committee that he would make sure that the Gupta brothers attended the inquiry‚ African Christian Democratic Party MP Steve Swart said it was "highly unlikely" that they would appear‚ especially as some of them were being hunted for by the Hawks - along with Duduzane Zuma - on charges of corruption related to the Vrede dairy farm project.

MPs also wanted to get Gupta associates such as Salim Essa to appear.

Home Affairs minister Malusi Gigaba will also appear before the committee to answer to allegations that he facilitated state capture while he was minister of public enterprises through the appointments he made to the boards of several state owned enterprises.