Zimbabwean children found in truck to be repatriated 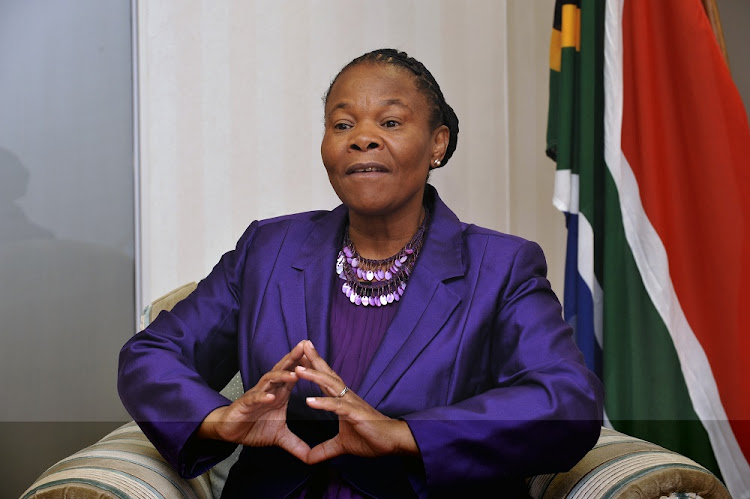 Eight Zimbabwean children who were detained by police in Rustenburg last year are set to arrive home on Tuesday.

The children‚ aged between two and 14‚ will be repatriated‚ the Department of Social Development said in a statement.

They were taken into the care of the department after the truck driver with whom they were travelling was found to have 15 passports‚ none of which belonged to the children.

Last month eight parents approached the High Court in Pretoria asking to be reunited with their children.

According to the department‚ Judge Bill Prinsloo - who ordered the repatriation - said he "could not fathom" how parents could allow their children to travel with strangers from Beit Bridge to Cape Town and concluded that the parents did not act in the best interest of the children.

Said Social Development Minister Susan Shabangu: “We welcome the decision to repatriate the children to Zimbabwe. We believe that the South African government‚ through the Department of Social Development‚ always acts in the best interest of the child. We want to thank the SAPS‚ the social workers‚ the office of the Family Advocate and all other officials who worked tirelessly to make sure that the children are protected.”

The publication previously spoke to parents of the children. They are in the country illegally and said they had paid for their children to be brought to Cape Town.

One woman said authorities refused to let her see her six-year-old son. “I really miss him. It is terrible. I don’t know if he is dead. It has been a long time waiting‚ waiting. He is supposed to go school‚” she said.

Members of the public contacted the authorities when they saw the truck stop at a garage because they believed the children were being trafficked. The driver was charged with human trafficking and granted bail of R2‚000. One boy’s father in Cape Town said he had not had any information about his child since November. “A child must be with their parents. It is not supposed to be with strangers.”

He said he paid for the six-year-old to join himself and his wife because the child’s granny was ill. He maintains he did not know the man transporting the children would use a truck.

Police in Bulawayo‚ Zimbabwe‚ rushed in to stop violence as warring factions in the Movement for Democratic Change (MDC T) had a go at each other on ...
News
3 years ago

Donel Mangena, 16, from Southampton England stunned judges on The Voice UK  with his remix of ‘Cold Water’ by Major Lazer featuring Justin Bieber ...
Entertainment
3 years ago
Next Article