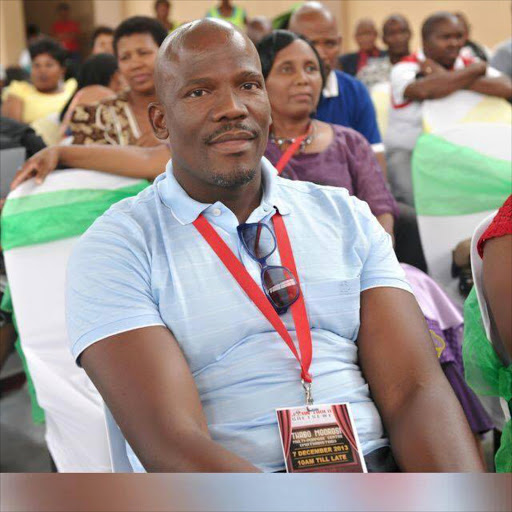 Murdered North West tycoon Wandile Bozwana’s girlfriend and business partner has told the High Court in Pretoria that the BMW M3 whose occupants shot at their car overtook her at a high speed as she drove off to seek help after the shooting.

Mpho Baloyi testified on Tuesday that they had not seen the BMW anywhere until they had stopped at the Garfontein off-ramp from the N1 when a man jumped out of the vehicle and opened fire on their car.

She said after the shooting she drove off and skipped the red robot‚ driving at a high speed to seek help.

“I was already afraid…the robot that we skipped was at the off-ramp where we got shot at‚” Baloyi said.

She agreed that the BMW is not visible in the footage of Garsfontein road where she was driving after the shooting‚ saying this could be because the BMW was travelling at a high speed.

“The BMW proceeded straight and I turned into the next exit towards Glass Fit for help‚” she said.

On that fateful afternoon of October 2‚ 2015 the duo had stopped at the traffic light on the N1 Garsfontein off-ramp when a BMW M3 pulled up next to them and a man got out and opened fire.

Bozwana‚ 43‚ who died later at Unitas hospital in Pretoria‚ was hit at least nine times. Baloyi was hit twice.

Taxi bosses Sipho Patrick Hudla‚ 34‚ Matamela Robert Mutapa‚ 40 and Bonginkosi Paul Khumalo‚ 36 — who are in custody — and Pretoria businessman‚ Reginald Mathibela‚ who is out on R50‚000 bail‚ have pleaded not guilty to Bozwana’s murder and the attempted murder of Baloyi.

Judge Papi Mosopa is currently hearing arguments from the state and defence in a trial-within-a-trial to make a determination on the admissibility of close-circuit television (CCTV) footages as evidence.

The state has indicated that it is seeking to prove‚ with the footages‚ that the duo was followed from Sandton as they went about their errands in Nelson Mandela Square up until the spot where they were ambushed.