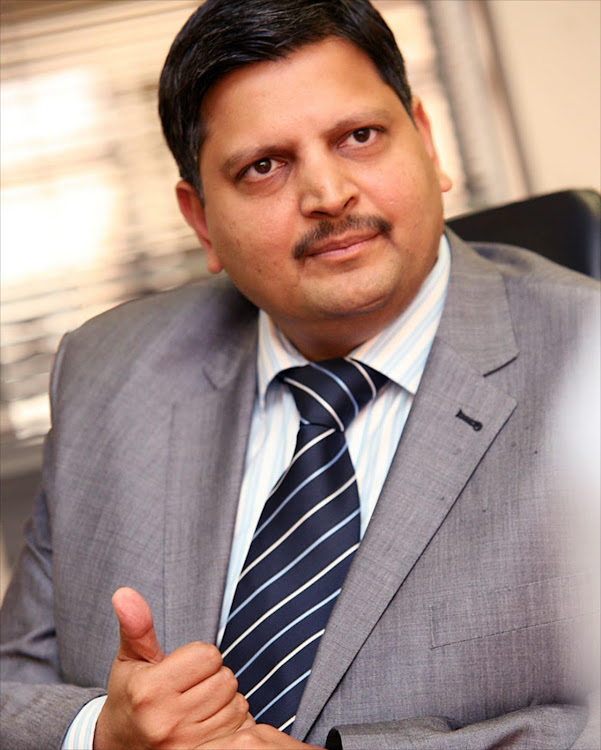 Standard Bank was among the top four banks‚ including Absa‚ Nedbank and FNB‚ which shut down the Gupta family accounts‚ and accounts for persons linked to the family‚ in 2016 over mounting concerns over money laundering allegations.

The family has had to make do with facilities with the Bank of Baroda‚ a relationship that has also deteriorated since the bank started to come under pressure from the Reserve Bank over the large number of suspicious transactions the Gupta family were processing.

Business rescue practitioner Louis Klopper on confirmed that Standard Bank had agreed to open a new account‚ with strict conditions limiting access only to Klopper and his partner practitioner‚ Kurt Knoop.

Well-placed sources in the Hawks confirmed last week that there are arrest warrants for Atul Gupta and his brother Rajesh.
News
3 years ago

Klopper said this had been a crucial stumbling block to getting the Gupta companies‚ particularly the four mines owned by the family‚ back up and running.

On February 16 the directors of Gupta-owned Tegeta filed for business rescue‚ placing Optimum‚ Koornfontein and Brakfontein coal mines in Mpumalanga as well as Shiva Uranium in the North West under Klopper’s control.

The mines employ roughly 3‚000 people‚ most of whom went on strike when salaries were not paid on February 25. The permanent staff‚ around 1‚500 people‚ were paid last week.