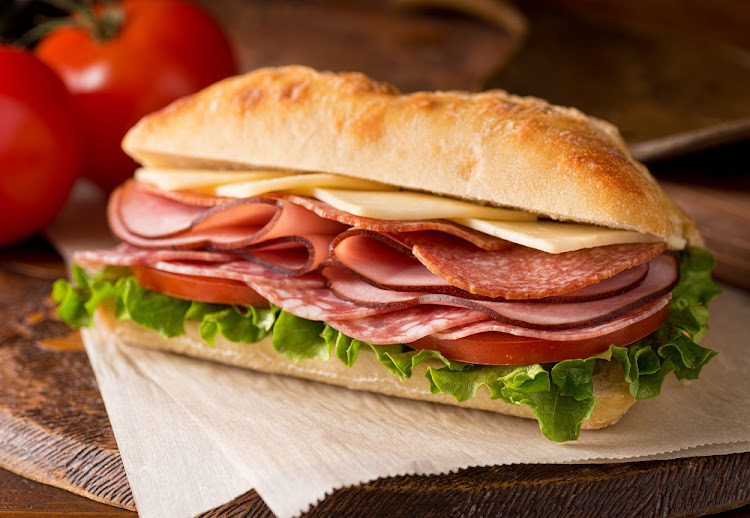 School governing bodies and the department of education were urged on Monday to help ensure that potentially contaminated processed meat is not eaten by school pupils.

The call was made by the Economic Freedom Fighters (EFF).

“It is a matter of fact that many lunch meals in our country include these products which have been declared by the Minister of Health as risky for the spread of listeriosis‚” said party spokesman Mbuyiseni Ndlozi.

Governing bodies and learner representative councils were urged to strictly monitor the sale of food at schools and nearby shops.

“We cannot afford to lose a life‚” said Ndlozi.

“Blame must be placed squarely at the feet of Enterprise Food and Rainbow Chicken for the outbreak. They must be held accountable for spreading disease.”

Retailers have started removing products named as possible culprits in a major outbreak of Listeriosis‚ which has claimed at least 180 lives so far in South Africa.

The source of the recent Listeriosis outbreak in the country has been found. Here is what we know so far.

7 things to know about listeria

Here's what you need to know about the world’s biggest documented listeriosis outbreak.
News
3 years ago

The foods linked to the world’s largest outbreak of listeria are Enterprise polony‚ smoked Russians and frankfurters‚ all coming from a single ...
Good Life
3 years ago
Next Article