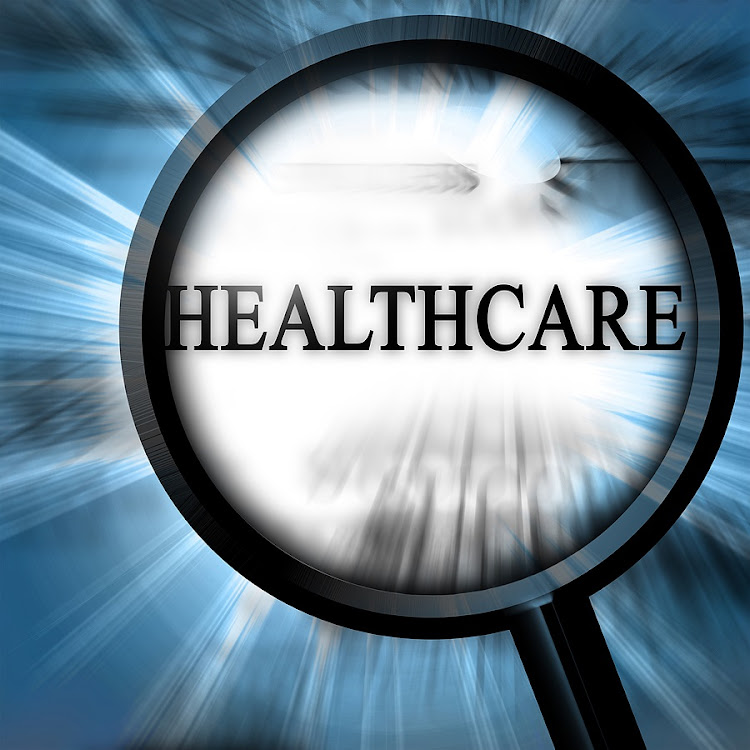 Charlotte Maxeke Academic Hospital back in the spotlight.

Trade union Hospersa said on Friday they are shocked by reports that patients’ medical files at Charlotte Maxeke Academic Hospital are stored in a room drenched with water due to a burst pipe.

Reports of the flooding came close to a year after the hospital’s roof caved in‚ trapping five people under the rubble.

The union called upon the chief inspector of the Department of Labour to act firm against institutions found to be violating occupational health and safety (OHS) policies.

On Friday morning‚ news broke that patients’ medical files at one of Johannesburg’s busiest hospitals‚ Charlotte Maxeke Academic Hospital‚ are being stored in a room with leaking pipes. The union said a video of "what looks like a medical records room" was shared on social media by a news agency and caused a stir as piles of files were seen lying in a pool of water caused by a dripping pipe burst.

In March 2017 the hospital's roof caved in at the main entrance area‚ allegedly due to construction work undertaken to repair water leaks. Five people were trapped under the rubble.

“Based on the video‚ we are concerned about the poor state of which patients files are being kept‚” said Hospersa manager dealing with OHS‚ Fazeela Fayers. “We also wonder if there is a back-up system in place to ensure patients' personal information is not lost as a result of this burst pipe. We are equally concerned about our members’ safety at this hospital‚ seeing that incidents like this seem to be a frequent occurrence due to the faulty pipe system in place‚” she added.

WATCH: The medical records room at Charlotte Maxeke Academic Hospital in Jhb was apparently under a fair amount of water yesterday after a pipe burst. @eNCA @GautengHealth pic.twitter.com/0WZDrdE8Fz

“The problem of OHS violations in the health sector is extreme – it is a national problem‚ and there are daily compromises to the safety of the workforce‚ patients and the public‚” said Fayers. “Dilapidated buildings with burst water pipes and collapsed ceilings have become the face of public health facilities. The working conditions of our members in the delivery of health care service is deplorable and this must be addressed urgently‚” she said.

“We demand that the DoL acts firm against institutions found to be contravening OHS policies and putting their employees’ lives in danger. Gross OHS violations should be given the urgent attention they deserve‚” Fayers said.

Gwen Ramokgopa says she is outraged at the allegations of sexual assault at the Dr Yusuf Dadoo Hospital.
News
4 years ago
Next Article