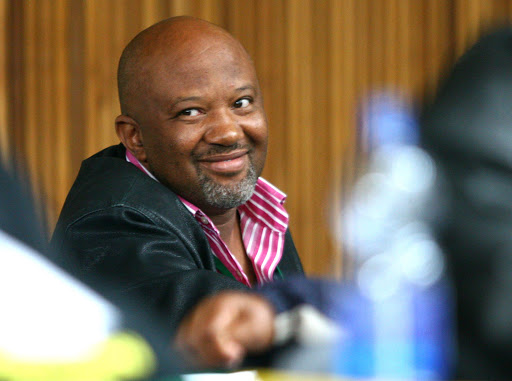 Economic Freedom Fighters (EFF) will only vote with the African National Congress (ANC) in the Nelson Mandela Bay metro if they put forward Mcebisi Jonas or someone similar in character as a mayoral candidate.

This comes after the DA, COPE and ACDP voted against EFF leader; Julius Malema’s tabled motion for the amendment of the Constitution on the matter of the expropriation of land without compensation

The motion received overwhelming support from ANC and EFF MPs and was passed with 241 votes in favour versus 83 votes against.

The EFF is now preparing to put forward a motion of no confidence in the current Nelson Mandela Bay mayor, Athol Trollip, following the DA’s refusal to vote for the amendment of the Constitution.

The EFF has now said they will support an ANC candidate only if that candidate is the former deputy minister of finance Jonas or “anyone closer to him in character”.

EFF Spokesperson Mbuyiseni Ndlozi said that they would scrutinise the candidate and would only vote with the ANC if that candidate meets their standards which they have aligned with Jonas’ character.

He said Jonas was against corruption as “he refused R600-million from the Guptas” and ultimately “rejecting state capture”.

KZN Premier Willies Mchunu has vowed that the province will not support any attempts to scrap the Ingonyama Trust.
News
4 years ago
Next Article