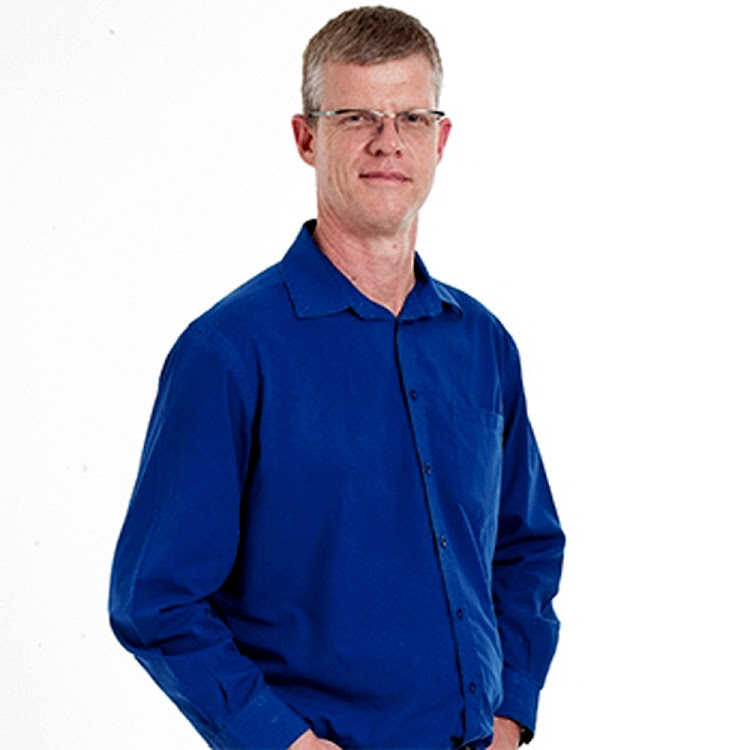 Disgraced Eskom executive Sean Maritz has submitted his resignation with immediate effect‚ according to the power utility's spokesperson.

Khulu Phasiwe confirmed that Maritz‚ who was on suspension‚ submitted his resignation earlier on Thursday.

Phasiwe tweeted: "Notice: Eskom's suspended head of Information Technology‚ Mr Sean Maritz‚ resigned today with immediate effect. His disciplinary hearing‚ which was scheduled next week‚ will fall away as a result."

Maritz‚ the former Chief Information Officer‚ was facing charges related to his approving a payment to a Hong Kong company after Eskom secured a R25-billion loan from the Chinese company Huarong Energy Africa‚ as well as for penning a letter to McKinsey & Company absolving it from paying back R 1.6-billion‚ unlawfully paid to it and Trillian.

This payment was largely seen as a kickback.

Eskom has announced that chief information officer Sean Maritz has been placed on permanent suspension.
News
4 years ago

At the time Maritz was one of the entity's rotating acting CEOs after then acting-CEO Johnny Dladla was removed from the position by the power utility's board. Maritz is the latest in a long line of senior managers and executives to resign or be fired for various infractions of Eskom's internal policies that brought it to the brink.

Maritz was embroiled in another scandal when it was found he hired a friend and church buddy at Eskom and paid him a R100 000 monthly salary without declaring the friendship.