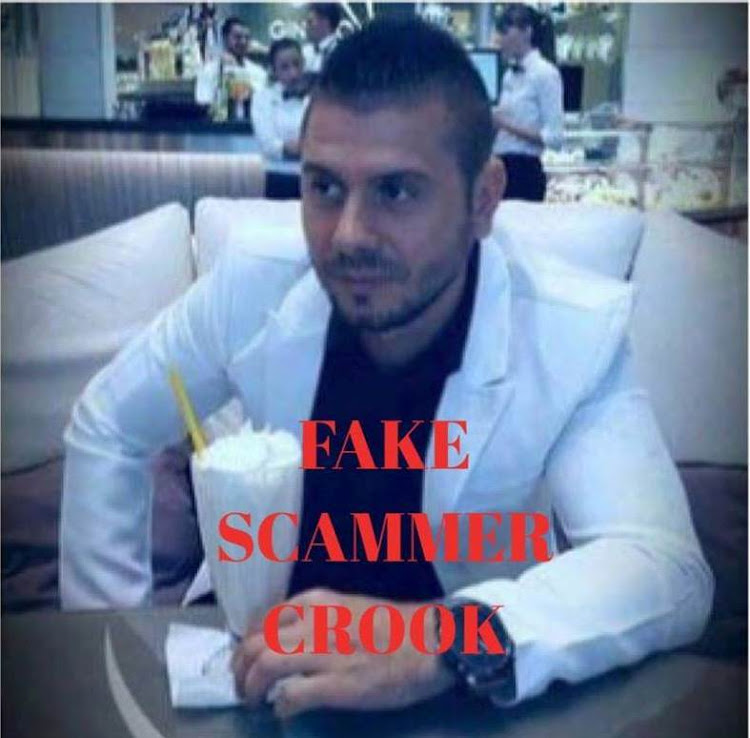 Numerous victims from across the country had invested between R16‚000 and R1.4-million with BTC Global as forex and commodities trader Steve Twain (in the photo) who was a 'master trader'.
Image: Facebook/BTC Global Scam

More than 27‚500 people‚ including South Africans‚ Americans and Australians have been duped by the one of biggest bitcoin scams to hit South Africa.

Hawks spokesman Captain Lloyd Ramovha on Thursday confirmed that the serious commercial crimes unit was investigating complaints against BTC global‚ a company in which thousands invested cryptocurrency
valued at over $50-million by transferring bitcoins into an online wallet address.

“I have spoken to one of the investigators in our team and he has confirmed that this matter came to them about two weeks ago. There are in excess of 27‚500 complainants with many outside South Africa.

“The amount is over $50-million and could rise as more victims come forward‚” said Ramovha.

He could not confirm if the scam artists were South Africans.

“The investigation is in its infancy. I also cannot say whether it is a Ponzi scheme. BTC Global is being investigated for contravening the Financial Advisory and Intermediary Services Act‚” he said.

Numerous victims from across the country said that they had invested between R16‚000 and R1.4-million with BTC Global as forex and commodities trader “Steve Twain” was a “master trader“.

They received inconsistent weekly payouts until “Twain” disappeared two weeks ago. They now believe that “Twain” did not exist.

His administration team wrote on Facebook two weeks ago that they could not locate him.