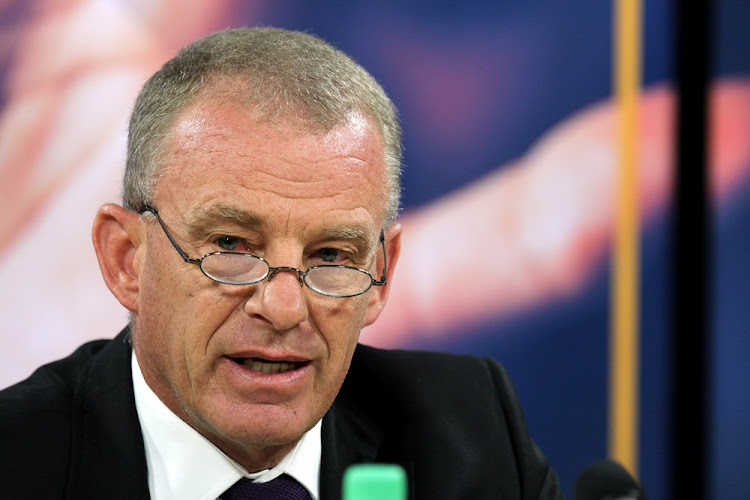 Advocate Gerrie Nel will lead a possible private prosecution into the case of a man accused of beating his wife.

The son of a well-known South African lawyer allegedly broke six of her ribs.

AfriForum CEO Kallie Kriel announced this on Tuesday at their offices in Centurion.

The National Prosecution Authority (NPA) issued a nolle prosequi certificate on September 11 2015 to indicate they would not prosecute the alleged assault.

The charge that Afriforum intends to try to prove is assault with the intention to do grievous bodily harm.

AfriForum says its legal team has been officially informed officially that National Director of Public Prosecutions Shaun Abrahams has decided to ...
News
3 years ago

Kriel said Afriforum believes in equality before the law and wanted to intervene in this case because they believed the prosecution against their client's estranged husband was not pursued‚ "based on the fact that his father is a prominent figure".

"My simple reading is that the prosecution did not go ahead because of the (alleged) perpetrator’s family ties and surname."

Kriel also told the news briefing: "Approaching the authorities is extremely traumatic for the victim; the secondary victimisation experienced by victims of assault is often a reality and greatly depends on who is on duty at the time of reporting the case".

Nel commented: "When a victim’s cries for help are left unanswered by her immediate family and environment and she continuously finds herself with her back against the proverbial brick wall with no support for her current situation‚ she feels that she stands alone."

EFF loses bid to have order prohibiting it from incitement rescinded

AfriBusiness and AfriForum successfully opposed a rescission application by the EFF in the High Court in Pretoria on Friday.
News
3 years ago

Nel announced in January 2017 that he had resigned as a state prosecutor‚ to head a private prosecution team which AfriForum was establishing. The team's focus is to pursue prosecutions where the State "fails miserably or simply refuses to prosecute".

AfriForum’s first private prosecution took aim at former president Jacob Zuma’s son Duduzane after he crashed his Porsche into a taxi in 2014 on the M1 freeway in Johannesburg and killing Phumzile Dube.

The NPA has since indicated it is reconsidering a previous decision not to prosecute him for culpable homicide.