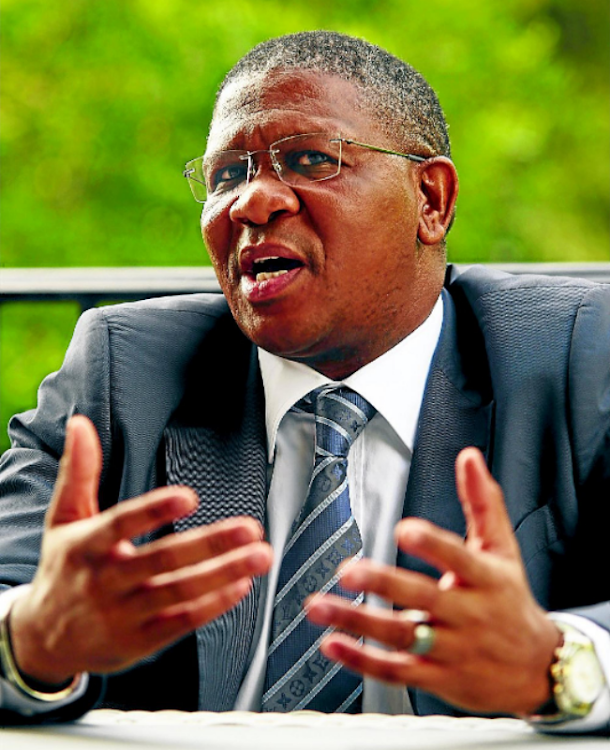 In appointing Nhlanhla Nene as minister of finance and Pravin Gordhan as minister of public enterprises‚ President Cyril Ramaphosa has not only made South Africa’s economic recovery his top priority‚ he also sought to undo the greatest wrongs committed by his predecessor‚ Jacob Zuma.

The return of Nene and Gordhan to cabinet will be widely welcomed after Zuma unceremoniously ejected them as finance ministers owing to their defiance of state capture. The president will also receive plaudits for firing a number of ministers who were appalling at their jobs and collaborated with the Guptas to loot the state.

The most high-profile eviction from cabinet‚ possibly because he announced it himself‚ was Fikile Mbalula‚ who now takes up a full-time position at ANC headquarters as head of the party’s election campaign.

But some of Ramaphosa’s appointments are causing alarm and indicate that he did not have a completely free hand in choosing the executive.

-For more on this story‚ visit Times Select.

Ten ministers and three deputies who served under former president Jacob Zuma have been axed.
News
4 years ago
Next Article