President Cyril Ramaphosa has shown ministers allegedly implicated in state capture the door in his first cabinet reshuffle since coming in to power.

Ministers who are thought to be allies of former President Jacob Zuma and the controversial Gupta family have been removed from Cabinet.

Ramaphosa announced changes to his government at the Union Buildings on Monday night.

Fikile Mbalula has been moved from the Police ministry and replaced with former police commissioner Bheki Cele. 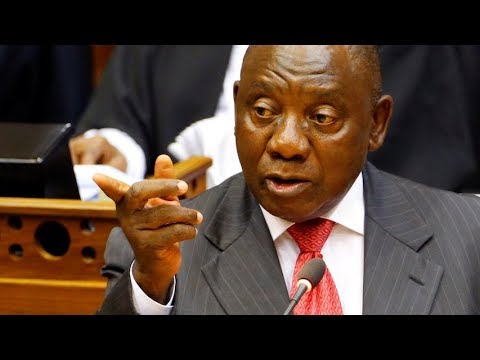