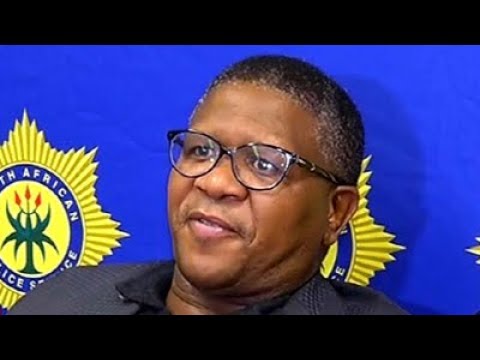 David Mabuza has been named the new deputy president of South Africa as President Cyril Ramaphosa announced changes to his national executive.

"These changes are intended to insure that national government is better equipped to continue implementing the mandate of this administration and specifically the tasks identified in the state of the nation address," Ramaphosa said in a televised address on Monday night.

The president said a review of the number of ministries and departments had started, and he would maintain the existing structure of government departments until the review was completed.

Speaking an hour and a half later than expected, Ramaphosa made a host of changes to his Cabinet, including the appointment of Nhlanhla Nene as the new finance minister – once he is sworn in on Tuesday in Parliament.

Both Nene and Pravin Gordhan, who also makes a return to the Cabinet, had previously served as finance minister before changes made by former president Jacob Zuma.

Also back are former tourism minister Derek Hanekom and former higher education minister Blade Nzimande – both of whom were axed by Zuma in 2017.

No longer part of the Cabinet are Mosebenzi Zwane (Mineral Resources), Des van Rooyen (Cooperative Governance and Traditional Affairs), Lynne Brown (Public Enterprises) and David Mahlobo (Energy) – all of whom had allegedly been involved in corruption and state capture, along with Malusi Gigaba (now minister of home affairs) and Bathabile Dlamini (moved to the Presidency).

President Cyril Ramaphosa reshuffled his cabinet on February 26 2018. Find out who’s in and who’s out.