Zwane to be investigated over state capture‚ MPs decide 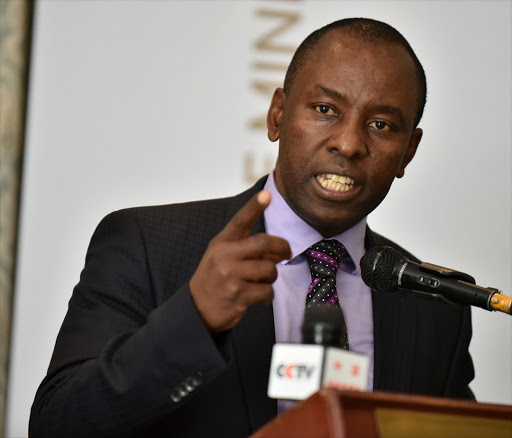 The decision followed Zwane’s failure to appear before the mineral resources portfolio committee to answer questions related to state capture.

It was the fourth time the minister had failed to appear before the committee since November last year‚ and he may now be formally subpoenaed to testify at the inquiry.

Committee chairman Sahlulele Luzipo confirmed the committee’s decision. “Yes‚ we will go for a formal inquiry‚” he said‚ adding that details would be confirmed at a follow-up meeting next week.

EFF committee member Thembinkosi Rawula accused Zwane of lying to the committee about his absences to avoid facing tough questions.

“He is holding the committee in contempt. Now we are taking a decision that all the questions we might have we are going to exhaust in an inquiry‚” Rawula said.