Overcrowding the root cause of violent protests at Durban school 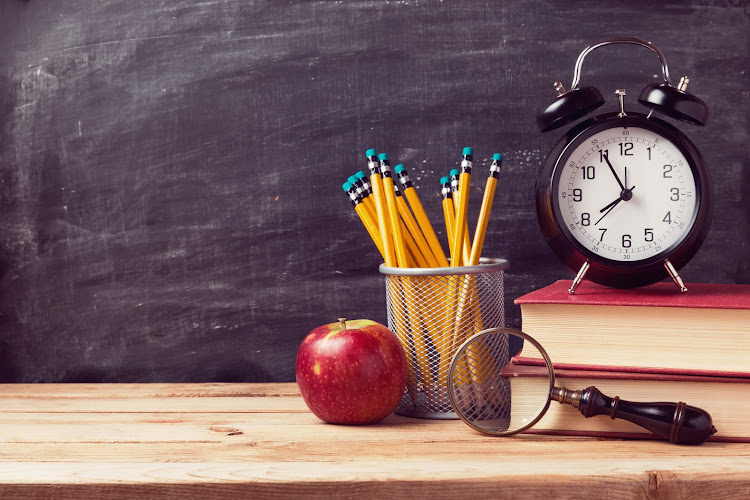 Overcrowding at schools is being fingered as the reason a mob of pupils allegedly went on the rampage in Durban on Tuesday.

Pupils from Phambili High School in Rossburgh‚ in the south of Durban‚ claim that 10 families who live in a property across the road from the school are illegal tenants and do not want to vacate the property so that four classrooms can be built there.

Tenants and a number of youngsters in school uniform clashed on Monday‚ and the pupils warned they would return if the property was not vacated. This forced the residents to seek a protection order. However‚ they were not able to serve it on the school principal and a mob descended and vandalised the property on Tuesday morning.

In the aftermath of the mayhem‚ residents’ belongings were left strewn all over the yard‚ and in the road. A piece of paper‚ on which was written “away with illegal tenants at school”‚ also lay on the stairs leading to the property amid cutlery‚ bricks and rocks.

The tenants pointed out a male parent‚ in a blue T-shirt inside the school premises‚ as one of the instigators of the violence. But the man‚ who did not want to be identified‚ or his face shown in pictures or videos‚ denied being the instigator.

School pupils in northern KwaZulu-Natal had to brave floodwaters to attend school on Tuesday.
News
4 years ago

A school principal has shown a group of boys at his school premises who really wears the pants when he sent them home for wearing pants the school ...
News
4 years ago

Imagine a young child in primary school‚ standing in the corner of the playground‚ watching her peers running around and laughing loudly.
News
4 years ago

Surrounded by pupils who kept adding to what he was saying‚ the man said the standoff between the school and the tenants has been going for the past six years.

“These people have been illegally occupying the building and they know that this building belongs to Public Works and has been given to the department of education. They don’t pay rent. They don’t pay electricity and the lights and water they are using are being billed to the school and the school is running at a loss‚” he said.

He said the school had some classes which had about 75 pupils.

“We have been talking to them since 2012 to say‚ ‘Can we use our classes?’ And they have been refusing to give us our accommodation. Since this year started‚ we have met with them four times.

“Last Friday‚ we went there and tried to reach a compromise‚ saying‚ ‘Since there are seven rooms‚ can we not use four so that we can avoid congestion? And then‚ as a comprise‚ use these rooms until you find suitable place to go?’ They refused. They want to occupy the whole property.”

The school also has learners from other African states‚ including the Democratic Republic of the Congo‚ Lesotho and Mozambique.

Violence erupted at Phambili High School in Durban on February 20 2018 when learners allegedly ran amok and destroyed a neighbouring property where the school wants to build four classrooms.