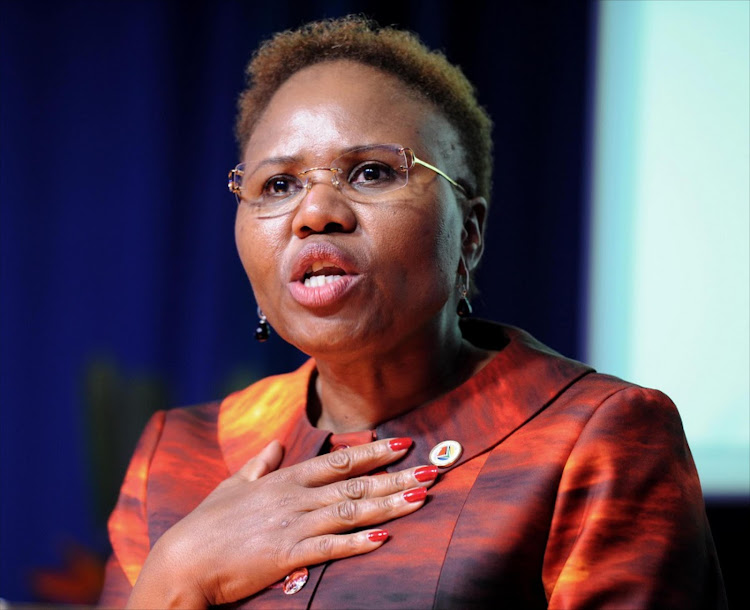 South Africa’s bloated cabinet and government departments are due for a makeover under the watch of President Cyril Ramaphosa.

Ramaphosa hinted in his state of the nation address that excess fat would be trimmed to ensure the efficient use of public funds.

“It is critical that the structure and size of the state is optimally suited to meet the needs of the people and ensure the most efficient allocation of public resources. We will therefore initiate a process to review the configuration‚ number and size of national government departments‚" he said.

Speculation is rife over which cabinet positions will be affected and how departments could be merged to achieve this.

President Cyril Ramaphosa wants to reduce the size of the cabinet and national government departments.
News
4 years ago

DA leader Mmusi Maimane said during Monday’s debate in parliament on the state of the nation address that the country’s bloated government needed to be slashed.

“At 35 ministries‚ each with a deputy minister‚ ours is one of the most bloated governments in the world. We have already done the homework on this‚” he said. “It is entirely possible to cut our executive down to 15 ministries‚ with spending priorities that promote economic growth and job creation. This would save us around R4.7bn each year.

“Now I know this is difficult because there is patronage to dish out. But let me make this easier for you‚ Mr President‚" said Maimane.

"Why don’t you start with all the ministers who have proven themselves to be compromised? Show South Africa you are really serious about fighting corruption in your party and fire Bathabile Dlamini‚ Faith Muthambi‚ Mosebenzi Zwane‚ Malusi Gigaba‚ Des van Rooyen‚ David Mahlobo‚ Lynne Brown and Bongani Bongo‚” suggested Maimane.

“This is to keep people under control and patronage. Also to keep the legislation subjugated by senior members who sit in parliament to influence caucus. Executive members of parliament are in a way an instrument to keep the president in control‚” said Booysen.

Lindiwe Zulu’s loyalty to Zuma‚ for example‚ earned her a department - small business development - which did not achieve much transformation‚ said Booysen.

Booysen said that another way to reduce cabinet would be by mandating one minister to have more than one portfolio. Departments such as intelligence and security could be merged with communications.

“This needs to be a seamless transition which will not result in destruction‚ considering the party’s loss of support from the public‚” said Booysen.