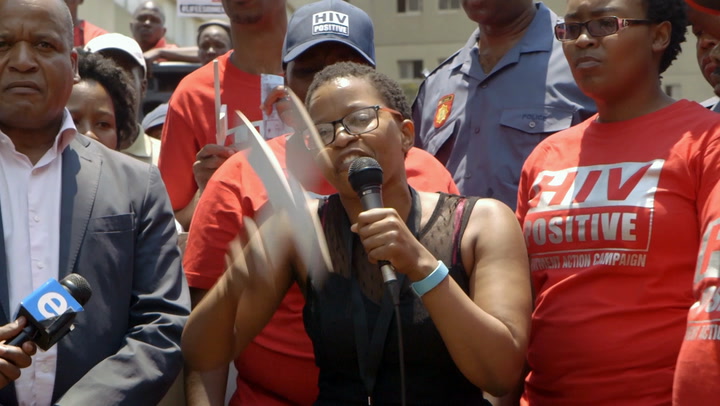 The police need to speed up the investigation into the 144 recorded Esidimeni deaths‚ including information from post-mortems that will provide indisputable evidence to obtain convictions of those responsible‚ says Democratic Alliance health spokesman for Gauteng Jack Bloom.

He said this was his conclusion following his visit last week with Dr Neil Campbell MPL to the Mosego Home‚ as they were confronted with contradictory information about the cause of the seven deaths there of Esidimeni patients.

Mosego’s manager‚ Maletsatsi Mokgojoa‚ Bloom said‚ had strenuously denied that the patients had died of neglect and lack of food‚ as claimed by relatives.

“This NGO took 63 patients from Life Esidimeni in mid-2016‚ and an inspection by the Health Ombudsman’s Office found that they were housed in unsuitable conditions which could have caused the deaths of seven of them.

“An additional irregularity is that the Takalani Home in Soweto was registered and managed under Mosego’s licence‚ which was also issued illegally‚” Bloom said.

On top of the R200‚000 compensation‚ Life Esidimeni families want each claimant to receive R1.5-million for constitutional damage.
News
4 years ago

According to evidence at the Esidimeni arbitration hearings‚ there were many deaths at Takalani as well as cases of typhoid and an alleged rape‚ he added.

Both Mosego and Takalani were still operating because they won an appeal against closure at a tribunal headed by Judge Bernard Ngoepe‚ and they had subsequently complied with the requirements for licensing.

“My observation is that there are now reasonable living conditions for the 90 residents at Mosego‚ including three former Esidimeni patients who were sent there prior to the mass transfers in 2016 who were inexplicably listed as missing before they were found by the police.

“But the Mosego directors still need to be accountable for the 7 Esidimeni deaths that occurred at their facility.

“This highlights the need for the police to get proper evidence in bringing charges against those in charge at all the NGOs where patients died‚” Bloom said .