SA gripped by ’listeria hysteria’ as hunt for source continues 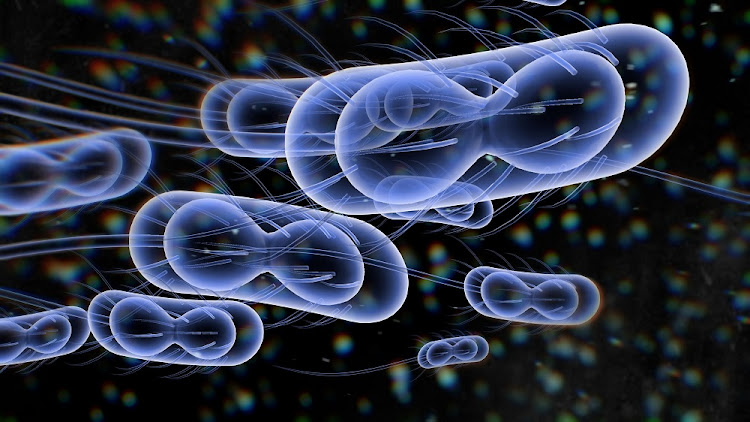 Would you be able to list every single thing you’ve eaten in the past month?

That’s what victims of South Africa’s massive listeriosis outbreak - the biggest on record globally - are being asked to do by the National Institute for Communicable Diseases in an attempt to pinpoint the source.

The number of confirmed listeriosis cases is now 852‚ and 107 people have died‚ the current death rate being a staggering 30%.

Of those confirmed cases‚ 42% were babies of less than a month old‚ pregnant women being 20 times more likely to get listeriosis than other healthy adults.

Contracted by eating food containing the pathogen listeria‚ listeriosis is by far the most deadly of food-borne diseases‚ and given the scale of our mystery outbreak‚ it’s led to what one delegate termed “listeria hysteria”.

While patés‚ soft cheeses and guacamole have been found to be the source in listeriosis outbreaks in other countries‚ our outbreak is unlikely to be a “high end luxury food item”‚ said the NICD’s Dr Juno Thomas at a listeriosis workshop hosted by the SA Association for Food Science (SAAFoST) and Technology in Johannesburg on Wednesday.

Gauteng health MEC Gwen Ramokgopa has admitted that it is difficult for the provincial government to manage the spread of listeriosis in the province.
News
3 years ago

“So far our epidemiological investigation team has interviewed about 60 listeriosis victims to find out what they ate‚ day by day‚ during the month before they became symptomatic‚ in an attempt to identify patterns of consumption and indicate what we can eliminate‚” Thomas said.

“None had eaten smoked fish‚ for example.”

Food safety expert and SAAFoST president Lucia Anelich said given that a single‚ unique “homegrown” strain of listeriosis was identified in more than 90% of the confirmed cases‚ it was very likely that the source was a single food product or range of food products consumed often and by both rich and poor across the country.

“Cold meats‚ for example‚ range from viennas and polony to more expensive slices of ham‚” she said.

As listeria is killed during the cooking process‚ the culprit is thought to be a ready-to-eat food - fruit or vegetables.

Attorney Janus Luterek told workshop delegates that his work led him to believe that the offending product would be traced back to irrigation water which wasn’t properly treated.

“Keep your insurance up to date‚” he told the attending food producers‚ “because when the claims come they will be huge‚ as in a Boeing 737 crashing and everyone on board dying.”

The World Health Organisation has sent a food safety expert‚ an epidemiologist with listeriosis experience and a communication specialist to South Africa to help identity the source of the outbreak.

A WHO spokesman was quoted in industry publications this week as saying they were working on a “strong lead”‚ with lab results pending.

“We need a dramatic overhaul of our legislation and the entire food safety system‚” she said.

For example‚ she said‚ there were fewer than 2‚000 environmental health practitioners‚ responsible for monitoring all food outlets‚ from restaurants to informal vendors‚ but the World Health Organisation recommended that South Africa needed 5‚000 of them.

Several presenters mentioned the need for better co-operation between the various government departments and organisations responsible for food safety - including health; agriculture‚ forestry and fisheries; trade and industry; and the Consumer Goods Council.

The Nelson Mandela Bay Municipality has confirmed two cases of the food-borne disease listeriosis meningitis in the metro.
News
4 years ago

Another person has died as a result of the food-borne disease listeriosis‚ the Gauteng health department said on Monday.
News
4 years ago
Next Article