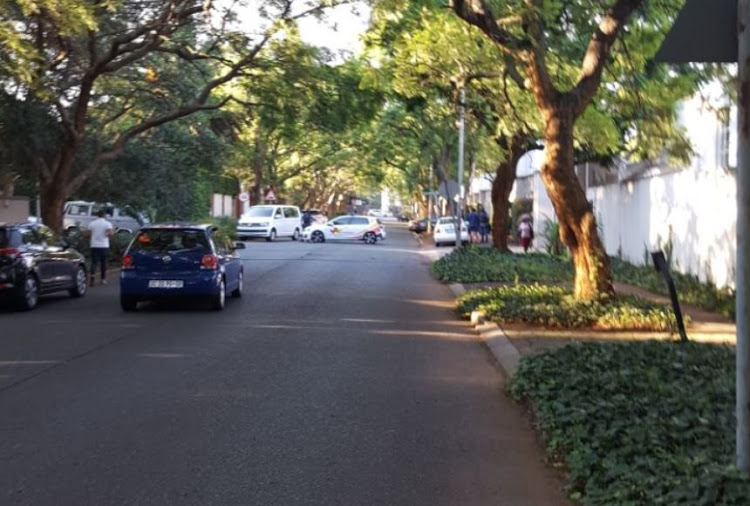 The Hawks on Wednesday morning raided the Gupta compound in Saxonwold, Johannesburg, as part of the special unit's investigation into state capture.

Officials blocked off the road in the elite suburb‚ eyewitnesses reported. A SowetanLIVE journalist confirmed this and a team was on its way there.

Hawks spokesman Hangwani Mulaudzi said the raids were part of the larger investigation into state capture.

“We are not playing around. We take this investigation very seriously‚” Mulaudzi said.

“We will be releasing a statement soon about these and other raids that we are conducting.”

“Officers are going to out to secure certain items‚ documents‚ electronics. Anything that is seen as evidence for this investigation will be seized‚” a source said.

It is understood the operation was also targeting Midrand‚ where the Guptas' Sahara Computers is situated. The family has offices elsewhere in the country too.

Bystanders outside the family’s massive Saxonwold compound voiced their approval of the operation against the family‚ who stand accused of looting state coffers.

One observer described it as “sweet justice”, while another commented: “Wonderful to see.” The compound should be turned into a “massive prison”, said a third.

“Lining up for UIF [the unemployment queue] will be a new reality‚” remarked another.