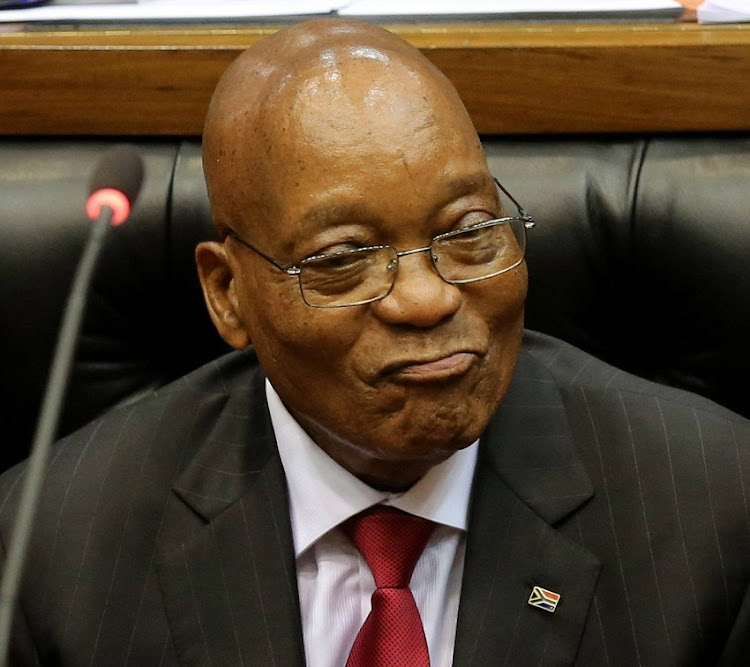 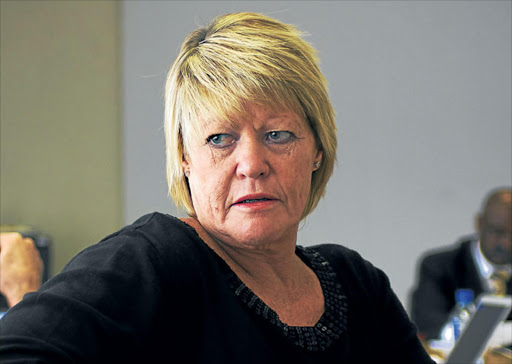 Former top prosecutor Glynnis Breytenbach‚ now MP and Democratic Alliance shadow minister of justice and constitutional development‚ is concerned that although President Jacob Zuma has been recalled by the ANC‚ he will leave a parting gift.

"There has been no indication as to if or when he will step down‚" she noted.

"In the meantime‚ there is the possibility of him signing several controversial Bills into law as a parting gift."

Breytenbach said Zuma currently has two “Red Bills” on his desk which the DA have long opposed:

- The Protection of State Information Bill (“Secrecy Bill”)‚ which criminalises possession or distribution of “classified” information‚ and centralises the power to classify information as confidential "with no meaningful oversight". She said it was originally passed by Parliament in 2013‚ and returned by the President for changes to be made‚ "but there has been nothing heard of it since";

The decision by the ANC’s National Executive Committee to recall Jacob Zuma is an internal ANC resolution that has no effect on Jacob Zuma’s current ...
News
4 years ago

"There is a clear argument to be made that delays of up to five years would render any decision to introduce the legislation at this stage null and void.

"In the same vein‚ he should not commit South Africa to any potentially crippling international obligations‚ such as‚ but not limited to‚ the nuclear deal.

"We will keep a close eye on any movement regarding these matters. Should the President sign any of these dangerous and unconstitutional Bills before he vacates office‚ we will consider our options to take them on review."

Jacob Zuma allies on Wednesday woke up to a raid by the Hawks: but what does the timing of the operation say about the political times.
News
4 years ago

President Jacob Zuma, who has been recalled by the African National Congress (ANC), will address the media in Pretoria on Wednesday morning.
News
4 years ago

The decision by the ANC’s National Executive Committee to recall Jacob Zuma is an internal ANC resolution that has no effect on Jacob Zuma’s current ...
News
4 years ago

Critics of embattled President Jacob Zuma want disciplinary action to be taken against him for refusing to resign.
News
4 years ago

President Jacob Zuma has told some of his allies that he will not resign because he is angered by ANC leader Cyril Ramaphosa.
News
4 years ago