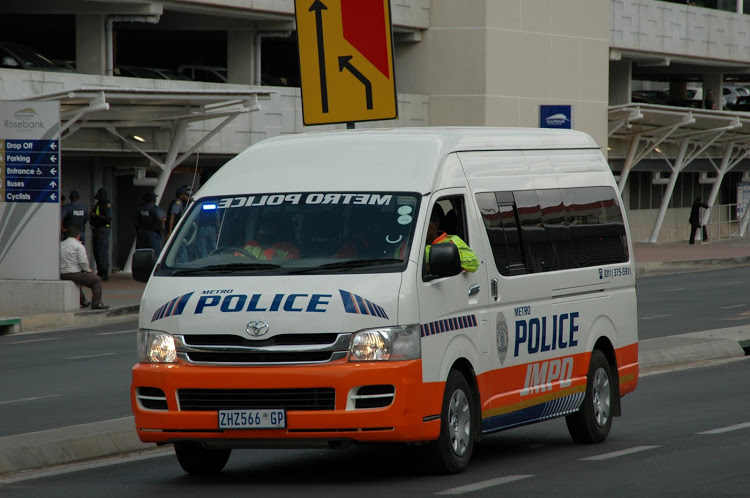 A female police officer‚ stationed in Protea Glen‚ and a male examiner from Aganang Local Municipality in Polokwane‚ have been arrested for allegedly scamming 23 job seekers out of more than R230‚000.

The suspects will appear in the Protea Magistrate’s Court in Soweto on Monday. A third person is being sought by police.

“It is alleged that the two suspects took advantage of the 1‚500 JMPD officers’ recruitment process and recruited an additional 23 bogus recruits who paid R10‚200 each. R200 was for a fake medical certificate which was issued by the suspects‚” Johannesburg mayor Herman Mashaba said.

“I am informed that last week when the existing recruits reported for duty‚ they were joined by the 23 youths who fell victim to the scam and who arrived an hour late. Upon their arrival they produced fake appointment certificates which stated their salaries and which team they will be working with‚” Mashaba said.

“The City’s Group Forensic and Investigation Services Department (GFIS) and a team from the SAPS was then called in to assist in questioning and taking down statements from the 23 scam victims. They all confirmed that they never received any form of training and paid R10‚200 to the suspects. Most of them come from Limpopo and slept at one of the suspect’s homes in Protea Glen.”

Mashaba said he was disappointed that the people who scammed others used a metro police vehicle “a clear indication that someone from JMPD is involved in this scam”.