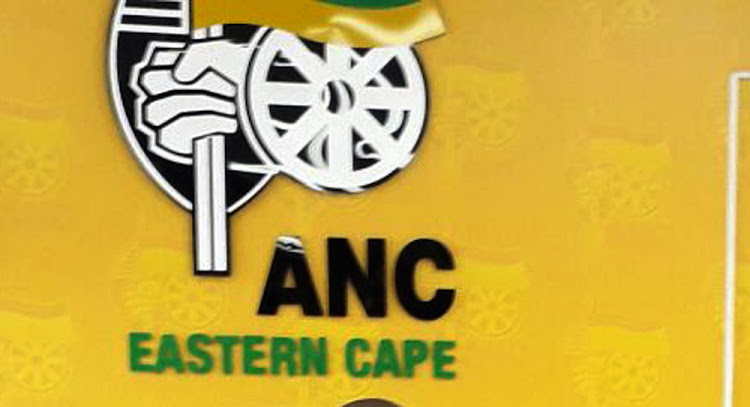 The ANC Youth League provincial task team has come out guns blazing against the Oscar Mabuyane-led provincial executive committee (PEC)‚ calling for it to be dissolved.

In a statement on Friday‚ team coordinator Ntombikayise Mnyengeza questioned the credibility of the PEC‚ saying that the East London venue of the conference‚ where a fight broke out between two factions‚ remains a crime scene.

“The ANC should finalise both the perpetrators and instigators of such callous and cruel disregard of human dignity. We call the ANC NEC [national executive committee] to nullify the so-called conference and build a united Eastern Cape‚” Mnyengeza said.

She said the PEC has adopted a “disruptive” stance in its crusade to sow seeds of discontent by instilling fear and anxiety among deployees of the ANC.

“Since their ‘emergence’ in the most chaotic‚ divided and aborted conference‚ they found comfort to proclaim themselves as leadership whose aim is to destabilise governance as their primary preoccupation‚” she said.

Provincial secretary Tembeka Ngcukaitobi recently announced that the PEC has taken a resolution to “reconfigure” the cabinet in the province and remove some senior deployees in municipalities.

It has also emerged that the provincial leaders have already approached the national officials alerting them of their intention to reshuffle Masualle.

High-ranking sources in the party said the PEC wants former premier Noxolo Kiviet ‚ who is currently the legislature speaker‚ to act as premier and for Mabuyane to replace Somyo‚ until the 2019 elections.

Mnyengeza said the provincial leaders had an agenda to further divide the province. “This vindicates [the] long-held view that the primary mission of this ‘leadership’ is to settle scores‚ paralyse the branches‚ reverse much established unity enjoyed in Eastern Cape since 2009.”

She said the task team would ask Luthuli House to intervene and “act against the factional oriented of the so-called leadership”.

Contacted for comment Mabuyane said Mnyengeza’s comments are unfortunate. “The youth league is an organisation‚ not an individual. We are missing the youth league in action here. There is no voice of the league; the voice that we have is a voice to protect certain individual interests.”