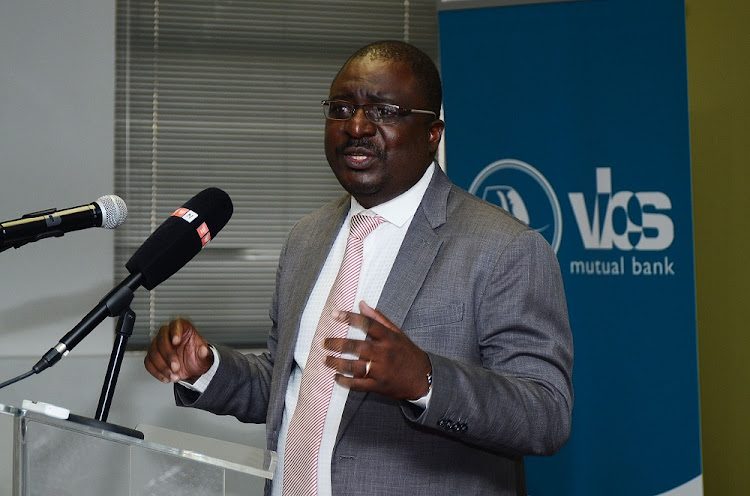 The Venda Building Society Mutual Bank (VBS) has hit back at a Sunday Times report that revealed a plan by the cash-strapped Passenger Rail Agency of South Africa (Prasa) to invest R1-billion with the bank.

VBS made headlines in 2016 after it lent President Jacob Zuma R7.8-million to “pay back the money” in the Nkandla scandal.

In a statement released on Wednesday‚ the bank slammed the Sunday Times report as “riddled with false assumptions and inaccuracies”.

The newspaper report showed that senior finance department officials in Prasa were under pressure to make the first payment of R500-million to the bank as early as Friday‚ with no agreement in place.

“The article makes blatant implication of impropriety on the part of VBS‚ regarding ongoing engagements with PRASA on a deposit facility‚” a VBS statement reads.

VBS then outlines its compliance with National Treasury and Public Finance Management Act regulations and confirms it is registered under the Banks Act.

“This registration qualifies VBS to take deposits and investments with entities regulated by the PFMA‚ which includes among others‚ Prasa.”

This is despite the Sunday Times quoting an internal memo‚ drafted by the acting Prasa CFO Yvonne Page‚ which states that VBS does not meet Prasa’s own regulations for investment entities.

VBS continues‚ claiming that the bank had been “negotiating with Prasa for a deposit since November 2017 which culminated in an engagement with National Treasury”. However‚ in a letter cited by the Sunday Times‚ former Prasa acting group CEO Lindikhaya Zide confirms Prasa’s intention to invest R1-billion within 21 days.

This means Prasa agreed to the investment within days of receiving a presentation from VBS and contradicts statements by both Prasa and the bank that due consideration was given to the unsolicited proposal by VBS.

A senior government official also confirmed to TimesLIVE last week that National Treasury had in fact not yet intervened or come on board with the VBS investment proposal but that officials became aware of the matter when the Prasa CFO reached out to senior Treasury officials for assistance.

The VBS statement also references another media report claiming the bank would also be receiving a R945-million investment from the Msunduzi Municipality.

“We are deeply concerned about this misdirected campaign aimed at discrediting VBS and how the bank conducts its business activities. We have also noticed a disturbing trend that each time we introduce ourselves to prospective clients‚ there will be negative aspersions cast on the prospective transaction and how the bank conducts itself‚” said VBS CEO Andile Ramavhunga.