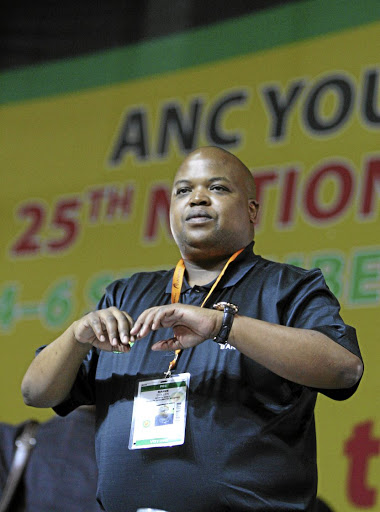 The tide has now turned in the ANC as those who did not support ANC president Cyril Ramaphosa in the build-up to the party's national elective conference in
December are now in his corner.

The ANC Youth League (ANCYL) and Umkhonto weSizwe Military Veterans' Association (MKMVA), which have been President Jacob Zuma's strongest allies, have for the first time given a strong indication that they were preparing for life without Zuma. They supported Nkosazana Dlamini-Zuma's unsuccessful bid to be the ANC leader.

MKMVA president Kebby Maphatsoe said the association was 100% behind Ramaphosa. He said: "We have welcomed the outcome of the conference. Even Nkosazana Dlamini-Zuma has accepted the outcome. The support that we gave comrade Jacob Zuma we are going to give it to Cyril Ramaphosa. We support the leadership that has been elected."

ANCYL president Collen Maine said: "The ANCYL will welcome any decision that is taken by the ANC. We are of the view that the country needs to move forward. We can't continue to be speculative. They must take a decision."

He said no one was above the ANC.

"We don't support individuals, we support the ANC."