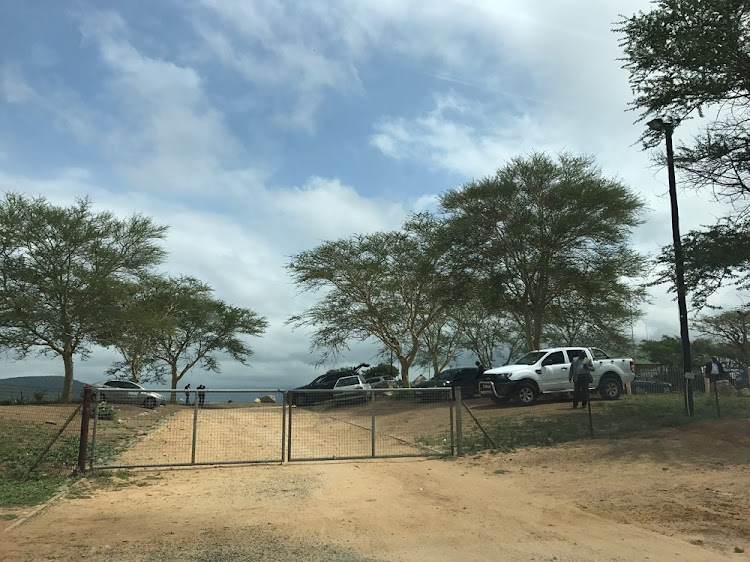 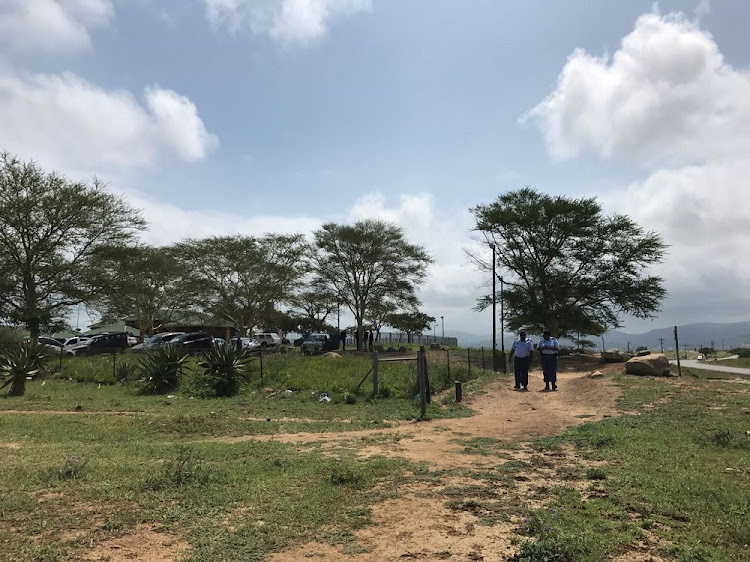 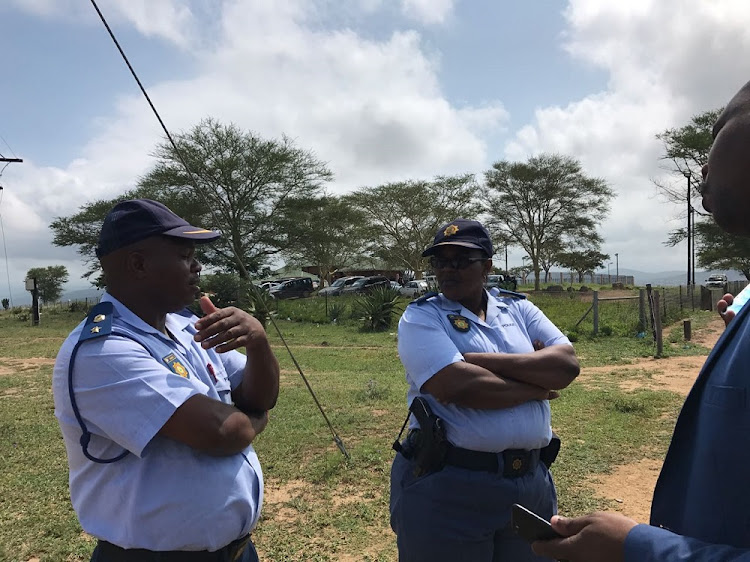 Members of the media were barred from the Ondini Royal Palace in Ulundi in northern KwaZulu-Natal on Monday as King Goodwill Zwelithini held a private meeting with President Jacob Zuma.

A presidential protection unit officer‚ who said they were acting on Zuma's instructions‚ said the meeting was private and no media were allowed.

Reporters were not allowed near the gate‚ however local television station 1KZN TV was allowed in and‚ according to the presidential protection unit‚ were there at the invitation of the king.

The Presidency issued a statement earlier in the day denying that Zuma - who is under pressure to step down - was meeting the monarch.

Zuma summoned to a meeting with King Zwelithini

Jacob Zuma has been summoned to a meeting with King Goodwill Zwelithini in northern KwaZulu-Natal on Monday.
News
3 years ago

The statement said that he was paying a longstanding "courtesy call" to the king‚ which was initially meant to take place in January but was postponed due to "diary challenges on both sides".

Presidency officials instructed police to "remove" media outside the palace.

The removal of media from the palace was ordered as unconfirmed reports circulated on social media‚ speculating whether the meeting would see Zuma stepping down.