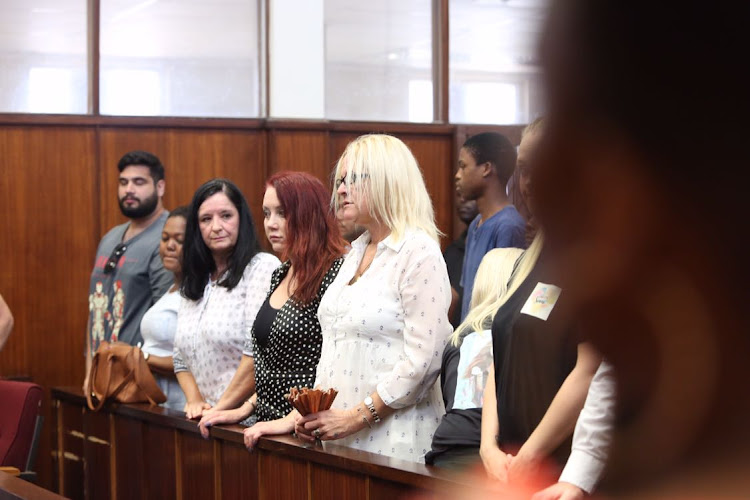 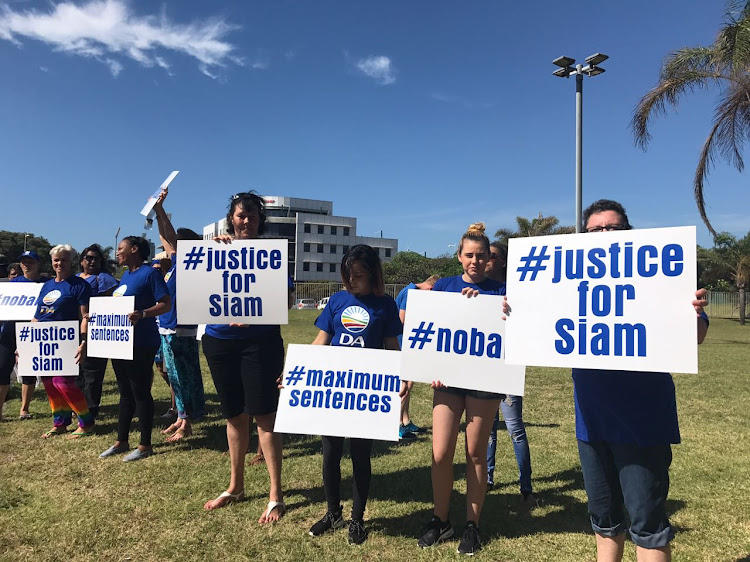 Philani Gift Ntuli – accused of the murder of Siam Lee – said on Friday he was tortured while in custody.

The 29-year-old businessman faces of a raft of charges‚ including murder‚ kidnapping and fraud.

During his second appearance in the Durban Magistrate’s court on Friday‚ Ntuli addressed the court and put forth detailed allegations of torture during his arrest and while he was being held in police cells.

“I don’t want to go back to Durban North police station. I have been harassed and assaulted and I was suffocated with a plastic packet to implicate myself in something I wasn’t involved in‚” he said.

“I haven’t been able to consult with my attorney and I fear for my life. I would like to go to Westville ... I have scars all over my body to prove it.”

Ntuli said the abuse started the day he was arrested.

Philani Gift Ntuli, the man accused of the gruesome murder of 20-year-old Siam Lee made his second appearance in the Durban Magistrate's Court on Friday, 02 February 2018. The DA staged a protest ...

Siam Lee's mother has told of her heartache as police arrested a man they believe is linked to her abduction and murder two weeks ago.
News
3 years ago

“Even when I was arrested at my house I was suffocated several times. They punched me in the face to get a blood sample from me. They told me when they arrested me that I was either going to confess or leave in a body bag‚” he said.

“I wish for my rights to be protected and I will respond to the charges in due course.”

He said that the investigation had stalled since his first appearance.

“When we adjourned last time I was told there would be ID parades and nothing has happened. All that I have been subjected to is torture‚” he said.

However‚ Magistrate Mohamed Motala ordered‚ after much discussion with Ntuli‚ that he remain at the Durban North police station. He granted the state a final adjournment for further investigation.

“The state must act within the ambit of the law and respect your constitutional rights‚” Motala said.

The state is set to add further charges. Ntuli will return to court next week.

Philani Gift Ntuli is due to appear in Court on Friday for the abduction and murder of Siam Lee.
News
3 years ago

Durban police have arrested a man in connection with the abduction and murder of Siam Lee.
News
3 years ago

Siam Lee's mother has told of her heartache as police arrested a man they believe is linked to her abduction and murder two weeks ago.
News
3 years ago

DNA tests to unequivocally identify the charred remains of 20-year old Siam Lee from Durban will likely delay her funeral.
News
3 years ago
Next Article