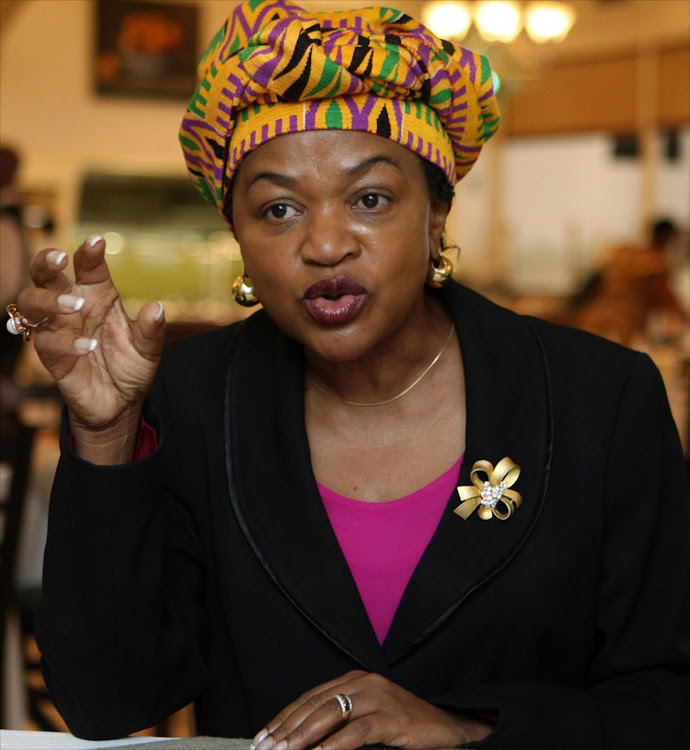 Parliament is considering separate requests by the DA and the EFF for President Jacob Zuma’s state of the nation address (Sona) scheduled for next Thursday to be postponed.

Parliament is considering separate requests by the DA and the EFF for President Jacob Zuma's state of the nation address (Sona) scheduled for next Thursday to be postponed.

This comes after the two opposition parties this week wrote separate letters to National Assembly Speaker Baleka Mbete‚ asking her to delay Zuma's delivery of the Sona.

In his letter to Mbete‚ EFF leader Julius Malema has effectively threatened to disrupt Zuma's Sona should Mbete not accede to their request‚ saying they would be left with no option but to address the matter during the president's speech.

Malema has argued that Mbete should put Zuma's Sona on hold and instead schedule an urgent sitting to debate a motion of no confidence in his leadership before February 8 in light of recent political developments in the country.

“We write to emphatically request that the meeting of party leaders and all programming meetings that will happen before Sona should necessary schedule the motion of no confidence to be held prior to the state of nation address. This is largely informed by the fact that there are serious political developments‚ and court judgments which necessitate an urgent parliamentary sitting to entertain a motion of no confidence against Mr Jacob Zuma‚” writes Malema.

Zuma must go before State of the Nation - EFF and DA

EFF and DA are attempting to block President Jacob Zuma from delivering next week's Sona.
News
4 years ago

“These relate to‚ but not limited to the court judgment of impeachment‚ and the establishment of the judicial commission of inquiry on state capture. The suitability of Mr Jacob Zuma to continue in the office of President is more of an urgent question now than a Sona to be delivered by an incumbent who is on the verge of commissions and trials. Mr Jacob Zuma should not be allowed to deliver the Sona prior to a decision on whether Parliament still has confidence in him to continue as a president.”

Zuma has survived at least nine parliamentary motions of no confidence in his leadership since becoming president in 2009.

Malema‚ clearly buoyed the fact that Zuma is no longer ANC president‚ believed there could be a different outcome this time around.

DA leader Mmusi Maimane has also piled on the pressure‚ arguing that Zuma should not be allowed to deliver the Sona until his own party‚ the ANC‚ resolved whether he would finish the remainder of his five-year term‚ which expires in April next year.

Maimane said‚ in terms of the new rules‚ parliament did not need to be officially opened with a Sona as it was already open for business and committees were in full swing.

"As things stand‚ it would not be in the best interests of South Africa for President Zuma to deliver the state of the nation address when there exists great uncertainty as to whether he will remain President‚ and if so‚ for how long. While the ANC’s national working committee (NWC) has requested Jacob Zuma be removed before Sona‚ the ANC’s deputy secretary-general‚ Jessie Duarte‚ has gone on record saying Jacob Zuma is ‘going nowhere’‚” said Maimane in his letter to Mbete.

Parliament's spokesman‚ Moloto Mothapo‚ said Mbete and NCOP chairperson Thandi Modise were applying their minds to the letter from the leaders of the DA and the EFF as Sona was on the agenda of a joint-sitting of the two houses of parliament convened by the President himself in terms of the constitution.