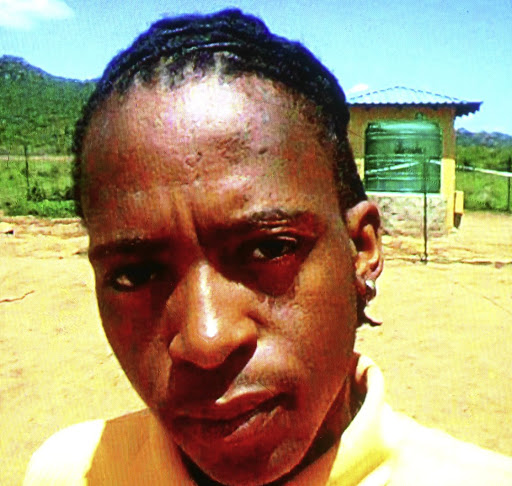 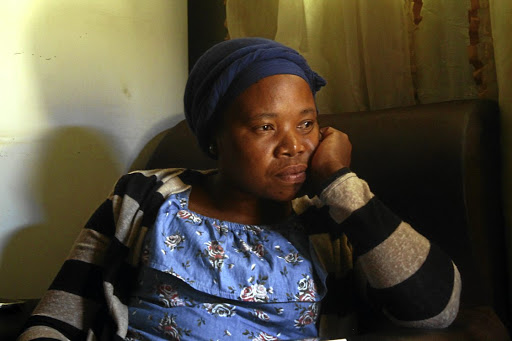 The brutal killing of a 27-year-old Taxify driver has left his family desperate for answers.

Nathaniel Dibete was reported missing last Tuesday after receiving a trip request from a customer to be picked up in Roodepoort, west of Johannesburg.

His family frantically began searching for him after his phone was switched off and the owner of the Nissan Almera he was driving reported it stolen.

His battered body was found floating in a small river by a resident in Braamfischerville, Soweto, on Friday.

His younger brother Kabelo told Sowetan yesterday the gruesome manner in which Dibete was killed has shocked the family.

"He was terribly assaulted. His body is riddled with bruises. His ear is missing, and he has a wound on his head. They killed him like an animal. If they wanted to take the car they should have taken it, not killed him," Kabelo said, moments after the family fetched the body from Chris Hani Baragwanath Hospital mortuary.

Uber and Taxify drivers should be on their guard against hijackers posing as potential clients‚ KwaZulu-Natal police have warned.
News
2 years ago

"It looked like crabs had bitten his face as well while he was in the river. My family has been left traumatised by this."

Dibete's childhood friend Pina Mothupa said the deceased also had gashes on his forehead and the back of his neck. Mothupa helped to mobilise residents in a desperate bid to find the father of one.

Dibete's cousin Edwina Monama said he only took up driving for Taxify two weeks before his death.

"He recently moved to Braamfischerville because he needed a job to take care of his one-year-old son," Monama said. His aunt Phuti Ramohaga said the family was left searching for answers. "We are deeply hurt by his death. It does not make sense to us because he hasn't been in Joburg long enough to have made any enemies."

She described Dibete as a soft-spoken person who avoided confrontational situations.

"The robberies and assaults are getting worse."

Police spokesman Constable Mzwakhe Xhazi said the Dibete's murder was currently being investigated and that no arrests have been made yet.