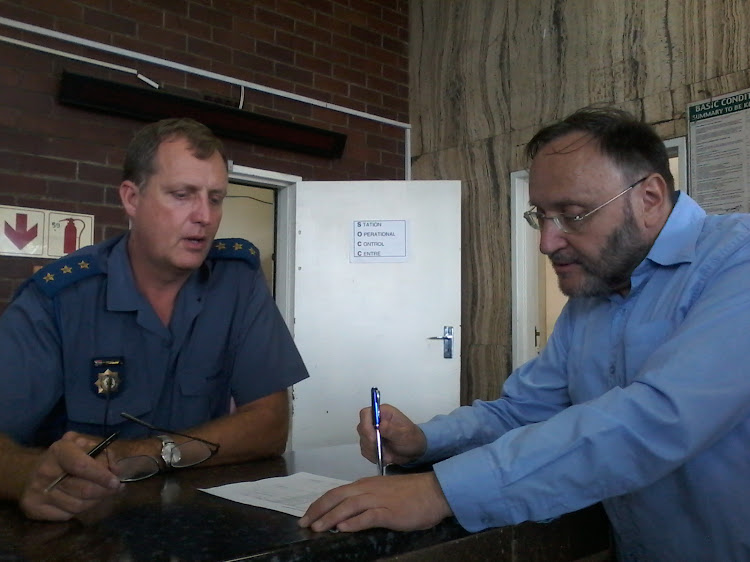 The mentally ill people were placed in NGOs which were not fit to care for them.

He said they feared that some of the unaccounted for people might be lying dead in government mortuaties while others could be homeless.

Mental health NGOs asked to check whether they are giving care to people on a list of 62 missing Life Esidimeni patients.
News
4 years ago

Qedani Mahlangu has described her appearance before the Life Esidimeni hearings as “the worst week of my life”.
News
4 years ago
Next Article