Schools in the Western Cape are gearing up for day zero 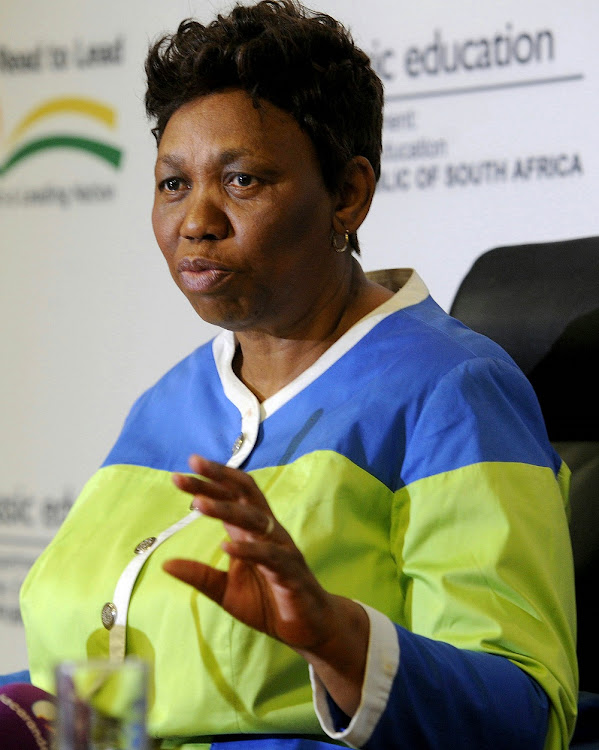 Schools in the Western Cape are gearing up for day zero with taps in the province expected to dry up by April.

"This crisis has major implications for our sector because it could result in health complications," Motshekga said.

She said were working together with the provincial government to prepare for the eventuality.

"The provincial government has assessed about 400 schools with existing boreholes, some of which need fixing to ensure water for hygiene and fire safety," Motshekga said.

She said the department issued water saving guidelines to schools on the 7 November last year and again on 19 January.

Motshekga said this was part of a contingency plan to prioritise the needs of vulnerable people in schools, informal settlements and hospitals.