Gupta Leaks named as 2017 Newsmaker of the Year 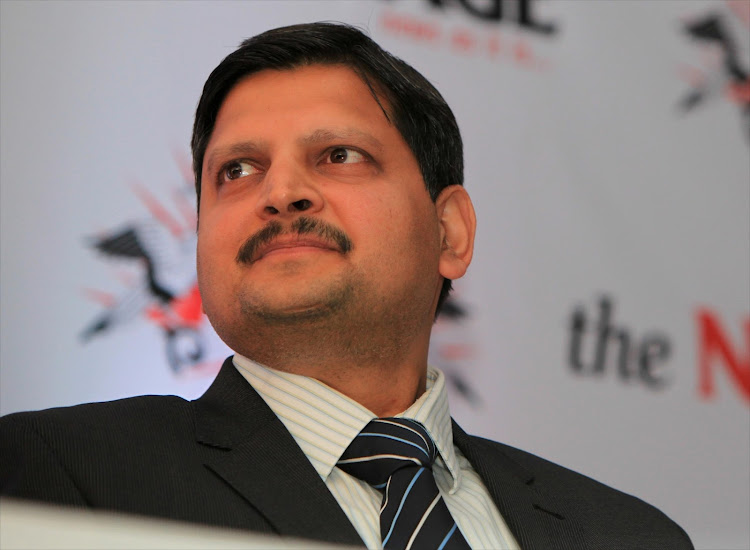 Gupta Leaks named as 2017 Newsmaker of the Year.

The Gupta Leaks have been named as the 2017 National Press Club Newsmaker of the Year‚ with the recipient of the award being the amaBhungane Centre for Investigative Journalism.

"The decision to name the Gupta Leaks as the newsmaker was not an easy one as we saw so many different themes in the 2017 news cycle‚" said chairman of the National Press Club Jos Charle. The Gupta Leaks are a set of data disclosed from within the heart of the Gupta family empire. They consist of between 100‚000 and 200‚000 emails which reveal how the family does business and their engagements with the State and politicians.

Non-profit media company AmaBhugane played a vital role in securing‚ analysing‚ and disseminating a vast amount of crucial information. In the process they partnered with other media entities‚ such as Daily Maverick and News24‚ to make the information public.

A former Hawks member‚ now employed at a leading private investigations firm‚ has withdrawn his objection to two protection orders that prohibit him ...
News
4 years ago

“It was a huge responsibility that amaBhungane dealt with in an admirable way. It was an enormous task‚ but they packaged the information in a way that it made sense to ordinary South Africans‚” Charle said.

The Gupta Leaks had made an unprecedented impact on the South African news scene and would continue to dominate news headlines‚ Charle added.

"The Gupta Leaks was a game changer in our country's history and will still feature in parliamentary enquiries‚ court cases and the judicial commission of inquiry into state capture”.

Another strong contender for the 2017 Newsmaker of the Year was: the ANC‚ its 54th elective conference and presidential candidates Cyril Ramaphosa and Nkosazana Dlamini-Zuma‚ Charle said.

The annual Newsmaker of the Year function is expected to take place in Pretoria later this year.