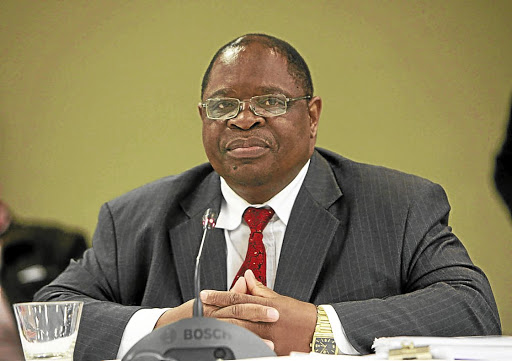 The Department of Justice says it is finalising the legal process for the commission of inquiry into state capture.

“We are finalising the release the regulations that will give legal competence for the chairperson [of the commission] to investigate. These will give the chairperson legal powers to subpoena witnesses and rights of search and seizure in order to conduct the investigations into the allegations‚” department spokesperson Mthunzi Mhaga said on Friday.

Mhaga could not commit on the time it would take for the regulations to be finalised but said it would be very soon. On Thursday‚ Zuma published the terms of reference for the state capture inquiry‚ paving the way for an investigation into allegations surrounding the controversial Gupta family.

Zondo told reporters this week that the allegations to be probed by the commission are of a "very‚ very serious nature in our country".

The terms of reference‚ published in the Government Gazette‚ appear to be in line with recommendations made by Madonsela.

Among other matters‚ the inquiry will investigate claims made by former deputy finance minister Mcebisi Jonas and former MP Vytjie Mentor that they were offered Cabinet positions by members of the Gupta family.