Here’s how you can pay tribute to Hugh Masekela 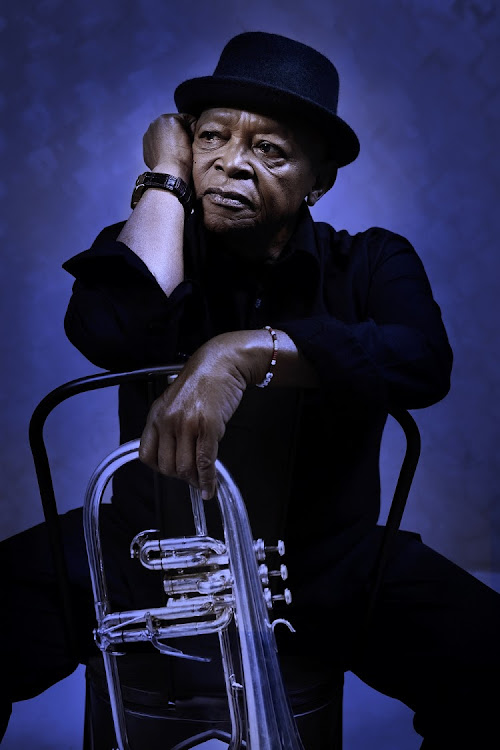 Hugh Masekela was honoured with an honorary doctorate at the University of Witwatersrand in Johannesburg for his contribution in music and his activism during apartheid.
Image: Brett Rubin. © Sowetan

Hugh Masekela's family have invited fans to pay tribute to the music icon at a series of memorial services over the next few days as his funeral will be a closed service.

The music legend's family announced the news at a press conference held in Johannesburg on Thursday.

Here is how you can celebrate the life of a fallen star:

Hugh Masekela Heritage Park This is an exhibition type celebration of Bra Hugh's life that will comprise of visuals‚ footage and audio that embodies the man he was.

When: January 26 until February 1

Heitada Alex! - Going Home Friends‚ family and fans will gather to pay tribute to the star in a place where his musical journey started.

Hugh Masekela Musical Memorial: This will mark the final public memorial in the star's honour.

Where: University of Johannesburg - Soweto Campus

Music legend Hugh Masekela touched the lives of millions of music lovers around the world for over six decades.
News
4 years ago

The funeral of the legendary musician Hugh Masekela will be a private affair, the family announced today.
Entertainment
4 years ago