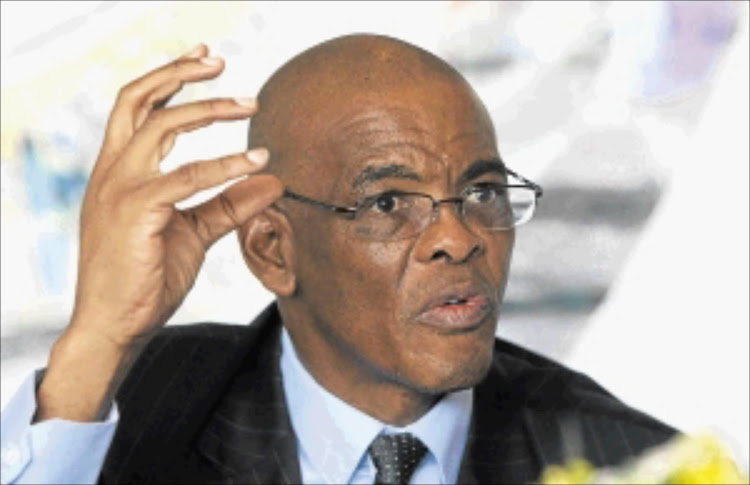 The offices of Free State premier Ace Magashule and the provincial department of agriculture are being raided by members of the Hawks as part of their ongoing probe into state capture.

Spokesperson for the Hawks Hangwani Mulaudzi was not immediately available to comment but did confirm the raids to other media outlets.

The publication also confirmed the bust with a source at the National Prosecuting Authority. It is understood that at least two units of the Hawks are sifting through documents and computers in search of evidence linked to the Estina dairy farm project.

Court papers filed by the National Prosecuting Authority's Asset Forfeiture Unit (AFU) last week in support of a preservation order alleged that the project funnelled money to the Gupta family and their associates – and that little to no oversight was exercised by the department over how the funds were being spent.

The Bloemfontein High Court on Thursday granted an order to freeze assets amounting to R220-million‚ including the Krynaauwslust Farm in Vrede in the Free State.

All told‚ the AFU has found that of the R220-million given to Estina for the project‚ only R2-million was actually spent on the farm.

ANC Free State delegates can still attend the national conference‚ but provincial chairman Ace Magashule is expected to be stripped off his power‚ ...
News
4 years ago
Next Article