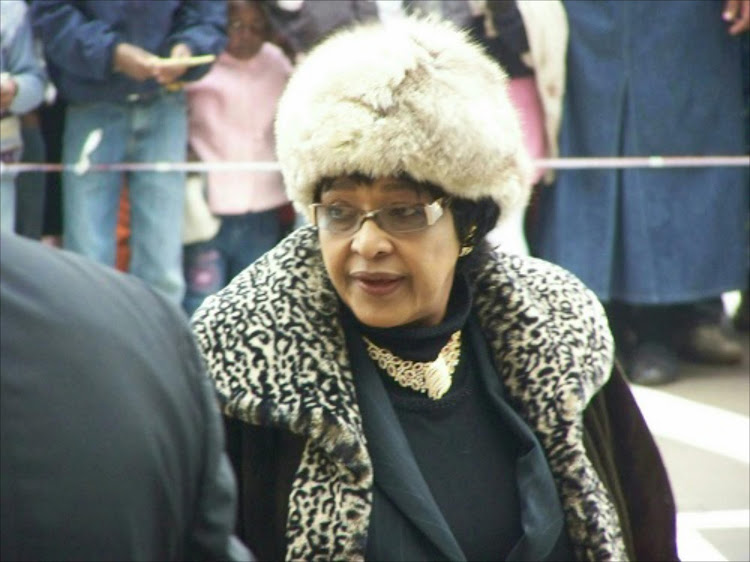 Winnie Madikizela-Mandela was admitted to hospital at the weekend with a kidney infection - but is expected to make a full recovery.

According to her spokesman‚ the 81-year-old had complained of a "loss of appetite" and that "one of her legs was painful". She was taken to the Milpark Hospital on Sunday‚ said Victor Dlamini.

"Upon admission‚ it was discovered that she had an infection that had affected her kidneys. She is expected to make a full recovery and should spend approximately a week at the hospital‚" said Dlamini in a statement issued on Tuesday night.

He said that Madikizela-Mandela was being visited by family was was "in high spirits".

Winnie has no claim to Madiba's Qunu home: SCA

Winnie Madikizela-Mandela has lost her claim to Nelson Mandela’s house in Qunu following a SCA ruling on Friday.
News
4 years ago

Mandla Mandela‚ the grandson of former president Nelson Mandela and chief of the Mvezo Traditional Council‚ has welcomed Friday's Supreme Court of ...
News
4 years ago
Next Article