School stationery worth hundreds sold for R69 in Eastern Cape 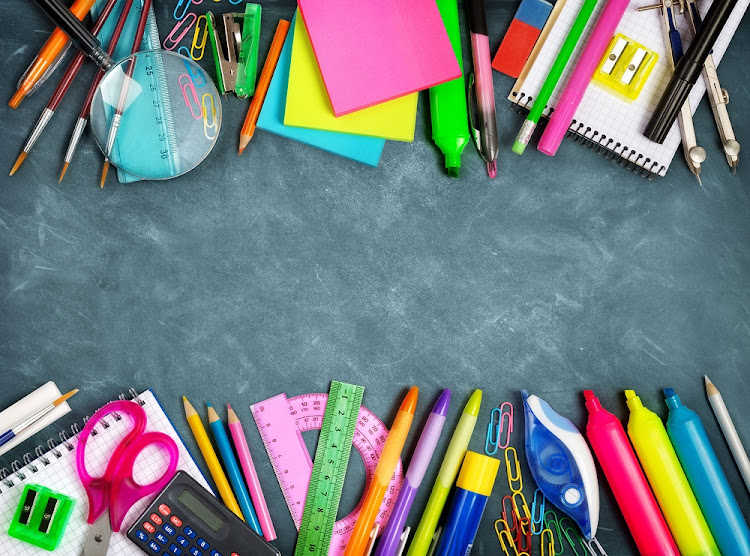 Bhisho committee members were gobsmacked on a visit to a school in Addo on Tuesday when they found that a shop was selling stationery supplies issued by the Department of Education.
Image: 123RF/ ROMOLO TAVANI

Bhisho committee members were gobsmacked on a visit to a school in Addo on Tuesday when they found that a shop was selling stationery supplies issued by the Department of Education.

The matter was promptly reported to police and a foreign national was arrested.

However‚ the man was released later due to lack of evidence.

Eastern Cape legislature education portfolio committee chief building inspector Andisiwe Tyoto said the committee had been shocked to learn on Monday that learning and teaching support material (LTSM) delivered to a school in the town was being sold at a third of its value at a spaza shop near the Addo taxi rank.

Tyoto said that while visiting Samkelwe Senior Secondary School as part of an annual oversight visit to inspect school readiness and other issues in the province‚ the committee was informed by a staff member that the pupils’ stationery supply packs were being sold for R69.99.

“We were informed that there was a shop selling these packs with the department’s stamp and emblem on them.

“We informed the police and accompanied them to the shop‚ where the goods were confiscated and [a man] was arrested‚” Tyoto said.