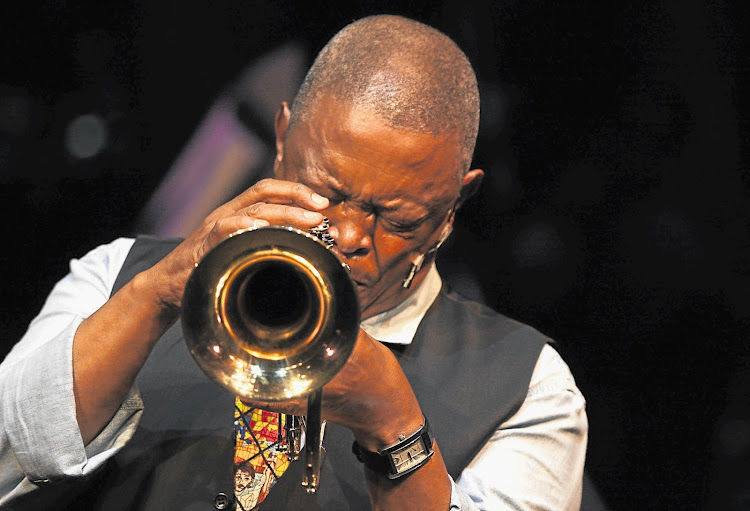 News of veteran musician Hugh Masekela's death has sent shockwaves through the nation on Tuesday morning.

Masekela who was fondly referred to as Bra Hugh died after a nine-year battle with prostate cancer.

Bra Hugh‚ who was 75-years-old was surrounded by his family and friends at the time of his death.

"After a protracted and courageous battle with prostate cancer‚ he passed peacefully in Johannesburg‚ South Africa‚ surrounded by his family‚" read a press statement.

The musician's team released a statement in October‚ which revealed that he was diagnosed with prostate cancer in 2008.

Fans from across the globe have filled social media with heartfelt condolences to Bra Hugh's family and have remembered his massive contribution to the country's political struggle through music:

Absolutely shattered to hear this news.

The legend Hugh Masekela 😔😔 this is devastating #HughMasekela #RIP

Oh Papa Hugh 💔 A legend has fallen, may his soul rest in eternal peace. What a man!!!! Thank you for the music #RIPBraHugh pic.twitter.com/4HjDVMfy6u

Jazz legend Hugh Masekela has died. When it comes to Bra Hugh’s illustrious music career, numbers say it all: 5 – the number of decades his solo ...
News
4 years ago
Next Article