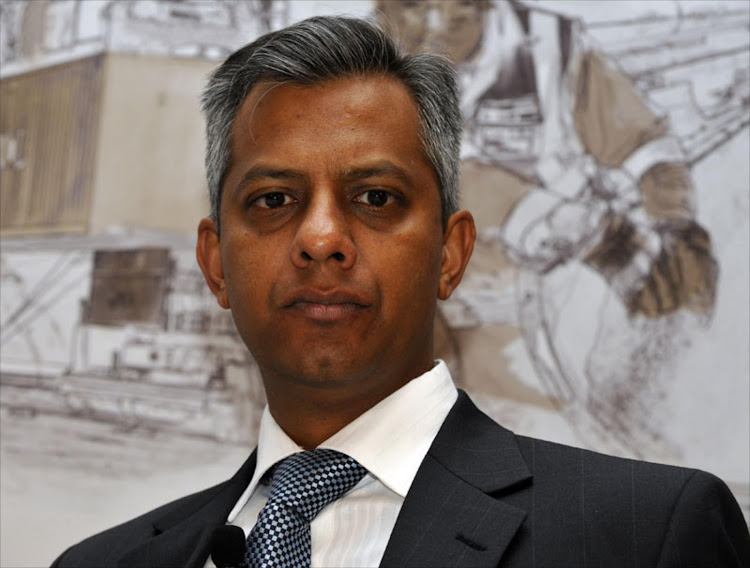 Eskom spokesman Khulu Phasiwe took to Twitter at 9.30pm on Monday to announce the news.

Suspended Eskom CFO Anoj Singh was sent packing from Parliament's inquiry into state capture at the power utility after he failed to provide his ...
News
4 years ago
Next Article