Pupils up in arms over harassment 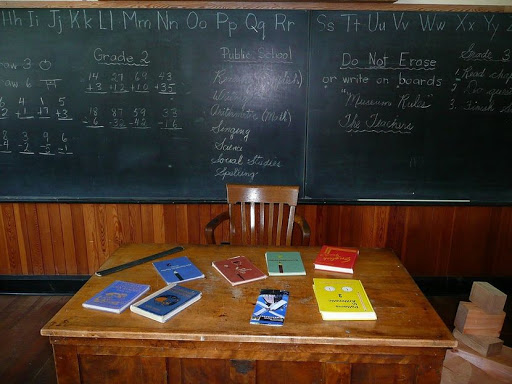 Schooling was disrupted at a school in Soweto yesterday as angry parents and pupils turned away teachers in protest over sexual harassment allegations.

The protest, led by the Congress of SA Students (Cosas), followed allegations made by a 16-year-old former pupil at Daliwonga Secondary School in Dube that she was sexually harassed by a teacher during their matric farewell in Mpumalanga last year.

The pupil's brother, who cannot be named to protect the alleged victim, said they had reported the matter to the school but no action had been taken against the teacher.

"She told me how her teacher removed her towel and spanked her during their matric farewell. I was shocked because we trusted the teachers to look after our kids, not hurt them," the brother said.

A pupil who was with the teenager when the alleged incident happened said after they finished bathing, the teacher said he wanted to leave alcohol and ice with them.

The Blue Bulls Company has confirmed that a young Blue Bulls player has been arrested on allegations of sexual assault.
News
4 years ago

"We told him that we were half naked but he forced his way in," she said.

She said when the teacher was inside, he asked them what they were hiding that he did not know before removing the victim's towel, exposing her body, and then spanking her. "We were angered by his actions and we did not feel safe," she said.

Police spokeswoman Captain Nomvula Mbense confirmed a case of sexual harassment was opened at Orlando East police station but it was referred to Mpumalanga [where the incident took place] for further investigation.

Thoko Mchunu, a member of the school governing body, said parents wanted to know what the school had done about the teacher. "We brought the matter to the attention of the principal but he told us that we wanted to run the school like a tuck shop."

Education department spokesman Steve Mabona said: "We have dispatched a team to intervene at the school."