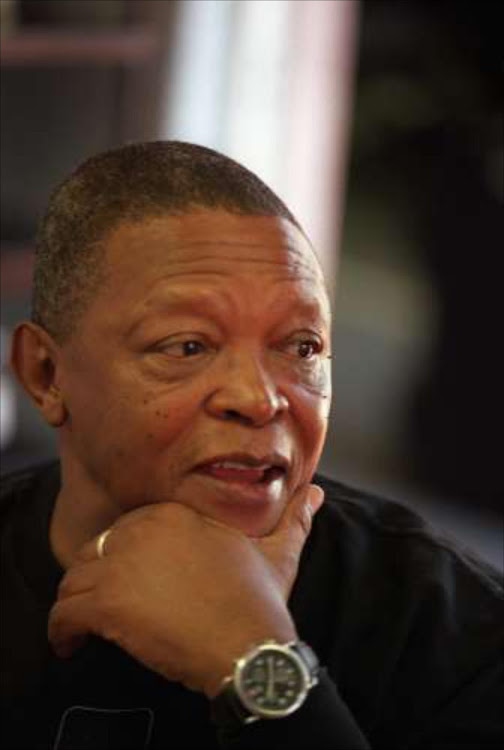 Hugh Masekela was terrified of losing his ability to speak South African languages during his 30 years in exile.

The legendary trumpeter‚ one of three musicians featured in the 21 Icons South Africa project‚ left the country shortly after the Sharpeville massacre in 1960 to study music in the UK and at the Manhattan School of Music in New York.

He received much assistance from another South African musical icon‚ the late Miriam Makeba‚ who was already living in the US. She introduced the then 21-year-old to international stars such as Harry Belafonte‚ Dizzy Gillespie and Miles Davis.

Much earlier‚ as a schoolboy‚ his band was given a trumpet by the legendary jazz trumpeter and singer Louis Armstrong.

“I was already crazy about Louis Armstrong. We sang all his songs‚” said Masekela.

“Trevor Huddleston‚ who had been the school chaplain‚ met Armstrong and told him about the band‚ and Armstrong sent us his trumpet and we became famous here in South Africa. We even appeared on the cover of Farmer’s Weekly – ‘Black Boys get Louis’ Trumpet’.”

Stories such as these mask the pain of exile‚ but in a short film to be screened on SABC3 (in 2013)‚ “Bra Hugh”‚ as he was affectionately known‚ described his fear of losing his ability to speak South African languages.

“I used to have a place in Central Park where I would go to talk to my imaginary friends. I was terrified that I was going to lose my language. So I would go there and I would start to speak in Sotho first‚ and I would change from that to Zulu and then to Xhosa‚ and then I would go into tsotsi Afrikaans.”

He knew that he would be able to come home when fellow icon Nelson Mandela was finally released.

In 1991‚ Masekela launched his first tour of South Africa‚ which was sold out. Since then he made Johannesburg his home.

(In September 2013) he launched a national tour of townships and rural areas‚ the Hugh Masekela Heritage Festival. The two-time Grammy nominee said he was tired of seeing core fans travel from far to see him perform. This time he wanted to go to them – “just like I used to in the olden days”.

Although the tour was billed as a heritage festival‚ the Stimela singer said the event was not about heritage month. In fact‚ he was perturbed that South Africans try to embrace their heritage on only one day of the year.

He feared that parents would one day not able to answer their children’s questions about their heritage and culture.

“They [parents] will say: ‘Once upon a time we were Africans‚'” he warned.