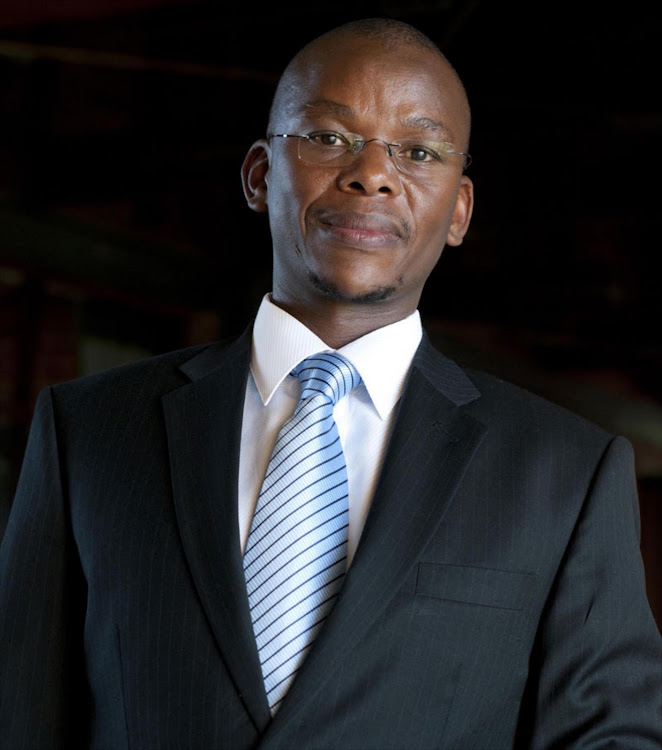 The Competition Commission has suspended its advisory opinion service pending a case in which it expressed a view on a transaction in the hospitality industry.

In a statement released on Tuesday‚ the commission said it was suspending its advisory opinion service pending the finalisation of the case against Hosken Consolidated Investments Limited (HCI).

“The CAC decision creates a precedent which can be used by parties to challenge a non-binding advisory opinion issued by the Commission if they do not agree with it. A final decision on the advisory opinion service will be made after the outcome of the Commission’s application for leave to appeal (and appeal if leave is granted) to the Constitutional Court‚” the commission said.

Advisory opinions form part of the commission’s advocacy functions to facilitate compliance with the Competition Act.

The opinions do not constitute commission decisions and are not binding on the commission and parties requesting such advice.

On August 16 2017‚ at the request of HCI‚ the commission issued an advisory opinion in which it advised the company to file a proposed transaction.

In terms of the transaction‚ HCI intended to increase its shareholding in Tsogo Sun Holdings Limited to more than 50% and consolidate all its gaming interests (other than its sports and betting interests) under Tsogo.

This would be done by transferring such gaming interests owned indirectly by one of its subsidiary companies‚ Niveus Investments Limited.

Although the Competition Commission and Tribunal previously unconditionally approved HCI’s acquisition of a majority shareholding in Tsogo in 2014‚ HCI was unable to attain the majority interest in Tsogo and only became the largest minority shareholder.

The Durban Equality Court is unhappy with the "whims and fancies" of the SA Human Rights Commission in the hate speech case against Edward Zuma.
News
4 years ago

In the 2014 transaction‚ HCI indicated that the two gaming businesses held under Tsogo and Niveus would not be integrated and as a result there would be no retrenchments.

The Competition Tribunal dismissed HCI’s and Tsogo’s application and found‚ among others‚ that it did not have jurisdiction to hear the matter because there was no “live dispute” between the parties.

The tribunal said HCI should have used the dispute resolution procedures set out in the Competition Act for resolving disputes relating to “notifiability of mergers”.

In this case there was no formal decision by the commission whether the 2017 proposed transaction constituted a merger. The commission merely provided HCI‚ at its request‚ with a non-binding advisory opinion.

HCI and Tsogo then filed an appeal with the CAC against the Tribunal’s decision.

The CAC set aside the tribunal decision and found‚ among others‚ that the tribunal had jurisdiction to hear the matter and that there was a “live dispute” between the parties.

The commission subsequently applied for leave to appeal to the Constitutional Court against the CAC’s decision.

At the heart of the commission’s application is that non-binding advisory opinions should not be the subject of litigation and cannot be used to side-step investigative processes set out in the Competition Act.