Winnie has no claim to Madiba's Qunu home: SCA 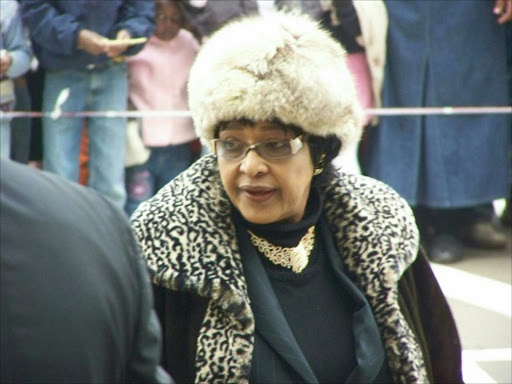 Winnie Madikizela-Mandela has lost her claim to Nelson Mandela’s house in Qunu following a Supreme Court of Appeal (SCA) ruling on Friday.

Madikizela-Mandela had appealed against a 2016 decision by the Eastern Cape High Court that she had no claim to the property and that Mandela was the rightful owner. In his will‚ Madiba left the property to the Nelson Mandela Family Trust for the benefit of the family and that of his wife‚ Graca Machel‚ and her family.

Madikizela-Mandela wanted the courts to overturn a 1997 decision by the erstwhile Minister of Land Affairs to donate the land to Mandela. But the SCA – in agreeing with the Mthatha High Court – found that there was an “unreasonable delay” by Madikizela-Mandela to review that decision.

“In respect of the application to have the delay condoned‚ the SCA held that a reasonable person in the position of [Madikizela-Mandela] would have asserted a right to ownership of the property before Mr Mandela’s death. It found that [Madikizela-Mandela’s] delay was prejudicial to Mr Mandela’s estate and heirs because his version of events was not available. It thus refused the application for condonation‚” a summary of the judgement read.