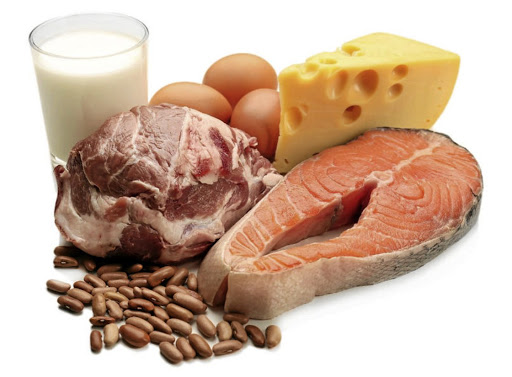 Listeriosis is associated with eating a wide variety of food contaminated with listeria monocytogenes.
Image: Supplied

Tests are under way after strains of listeria were found at a food outlet in Johannesburg on Friday.

The name of the outlet has not been made public.

The city's MMC for Health and Social Development‚ Dr Mpho Phalatse‚ said samples have been taken to the National Institute of Communicable Diseases for confirmatory testing.

There are 17 strains of the organism‚ but not all of them are disease-causing‚ her department said in a statement. The major human pathogen in the Listeria genus is L. monocytogenes.

It is usually the causative agent of the relatively rare bacterial disease Listeriosis‚ a serious infection caused by eating food contaminated with the bacteria. “I would like to commend our Environmental Health Practitioners for uncovering this potential source of infection. We are awaiting lab confirmation of whether or not this is a disease-causing strain of the organism‚" Phalatse said.

"In the meantime‚ residents should continue adhering to food safety guidelines and report to their nearest clinic if they start experiencing symptoms associated with the disease‚ especially pregnant women‚ babies below the age of 28 days‚ senior citizens above the age of 65 and immuno-compromised patients.”

City of Joburg Environmental Health inspectors have also issued instructions that premises identified as high risk be sanitized while tests are ongoing.

Quaternary ammonium can be used in conjunction with alcohol as a food-contact safe sterilizer with increased duration of the sterilization action. The City of Joburg has reported 212 listeriosis cases as at January 16‚ with 19 deaths so far.

On Thursday‚ the National Institute of Communicable Diseases’ latest listeriosis outbreak report revealed that nationally‚ a total of 81 people have died in South Africa from the disease. In early December‚ the number of dead totalled 36.

In South Africa‚ the outbreak is spread across all nine provinces.

The 235 cases for which the NICD has “outcome data”‚ reveals the death rate to be an alarming 34%.

About 40% of those who have died were newborn babies‚ 96% of them less than a week old.

Pregnant women are 20 times more likely to get listeriosis than other healthy adults.

High on the list of foods known to have caused other listeriosis outbreaks are ready-to-eat foods‚ which consumers don’t cook or heat before eating. Primarily these are deli meats like ham‚ polony‚ cooked chicken and the like.