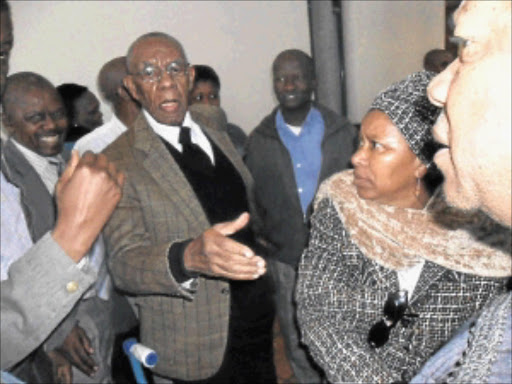 Mangope was the leader of the apartheid-era homeland from 1977 to 1994.

The former high school teacher was widely criticised for being a puppet of the apartheid regime.

During the pre-democracy negotiations‚ Mangope insisted that Bophuthatswana would remain an independent country. However‚ he was overthrown by the military shortly before the first democratic elections.

Mangope remained active in politics in the democratic era via the United Christian Democratic Party. But by 2014 his party had lost all seats in national and provincial legislatures.