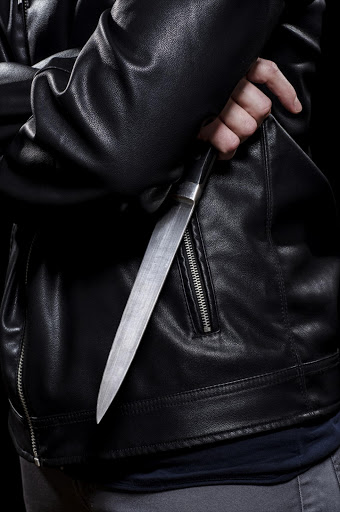 The victims of a mountain knife attack in Cape Town were airlifted to hospital on Saturday.

At least one woman had serious injuries.

Victims of at least two more attacks in the mountains above St James and Kalk Bay were still being assisted on the scene‚ said Wilderness Search and Rescue spokesman Johan Marais.

“Details remain sketchy because of multiple incidents being handled‚” he said.

A Skymed helicopter with two paramedics aboard was scrambled after the alarm was raised around 9.‚20am‚ said Marais.

“Four persons [possibly members of Wilderness Search and Rescue] called for help after they had been assaulted and stabbed‚” he said.

“First indications show serious injuries with a medical doctor‚ who was also hiking in the area‚ assisting. We have received reports of elderly stabbed victims in the vicinity of the amphitheatre too.”

At 11.48am‚ Marais said: “There appears to have been a third mugging with more stabbed victims.”

Police launched a manhunt for the attackers. This is a developing story.

The wife of acclaimed artist Walter Meyer has been arrested for his murder.
News
4 years ago
Next Article