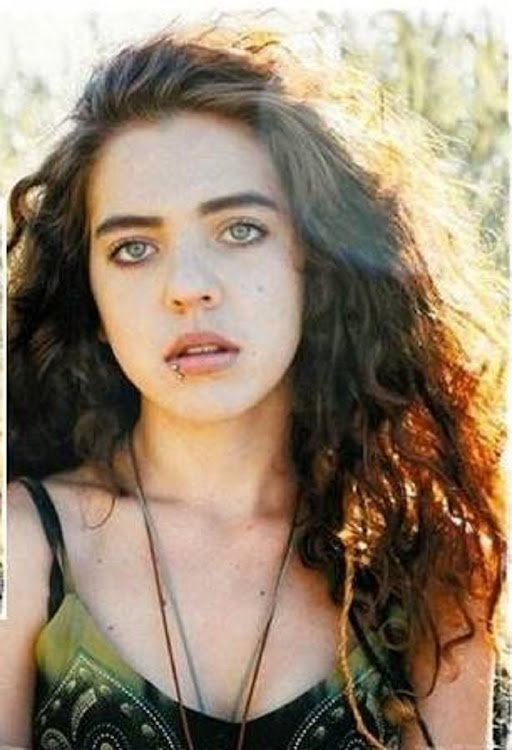 Police are investigating whether the discovery of a body in a secluded KwaZulu-Natal Midlands farm district could be linked to missing Durban woman Siam Lee.

It is understood that the body of a woman‚ badly burnt‚ was found on a field on Saturday. The woman has not yet been identified.

“The body was found by a farmer who was driving past. That is when he noticed the body‚” said police spokesman Lieutenant Colonel Thulani Zwane.

Zwane appealed to anyone with information on the case to come forward.

Lee‚ 20‚ went missing last Thursday from work on Margaret Maytom Drive in Durban North. Investigators released an identikit of a man they believe can assist them in their inquiry into her vanishing.

In the seven days since her disappearance‚ social media has been awash with appeals for her safe return. 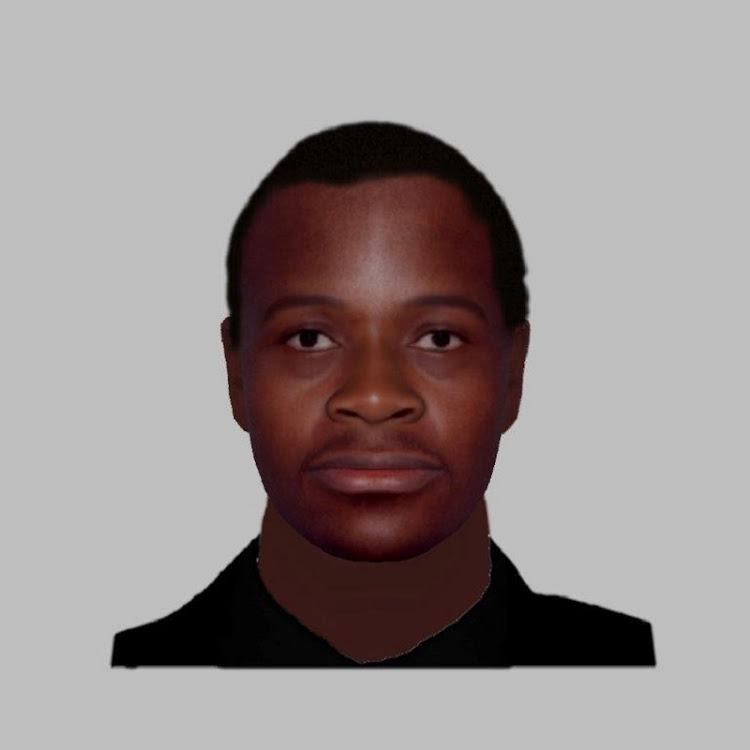 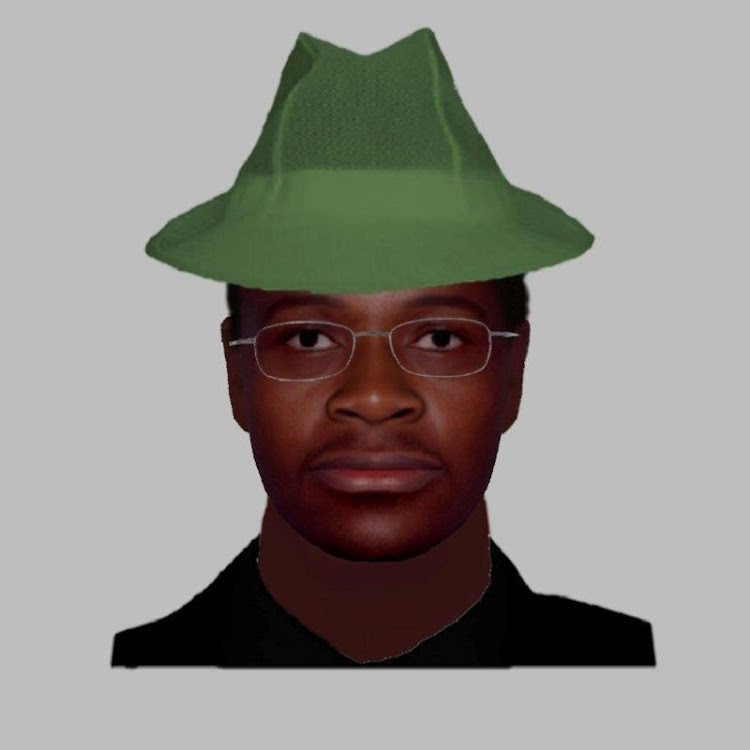