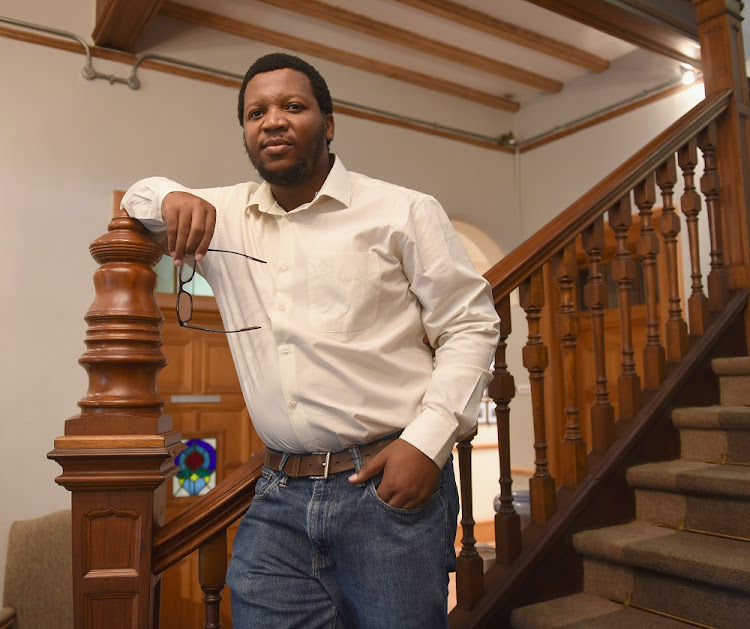 Public Protector Busisiwe Mkhwebane has confirmed that she had consulted Prof Chris Malikane — the controversial economic adviser to Finance Minister Malusi Gigaba — for her report on the Reserve Bank’s lifeboat for Bankorp which was later taken over by Absa.

Mkhwebane said in reply to a letter from DA finance spokesman David Maynier that as part of her investigation into the lifeboat and the Reserve Bank she asked Malikane to prepare an expert opinion on the role of central banks globally.

Malikane has called for the nationalisation of the Reserve Bank‚ though he has stressed the need for its operational independence. He has also called for a new economic plan that includes the expropriation of white monopoly capital establishments such as banks‚ insurance companies‚ mines and other monopoly industries to industrialise the economy.

Mkhwebane’s report on the CIEX/Absa matter recommended that Absa be made to repay the R1.2bn benefit it allegedly received from the lifeboat after taking over Bankorp and referred the matter to the Special Investigating Unit for investigation. She also recommended that the constitutional mandate of the Reserve Bank be changed from protecting the value of the rand to the protection of citizens’ socioeconomic wellbeing.