The fatal shooting of farmworker on tractor is hate crime, says MEC 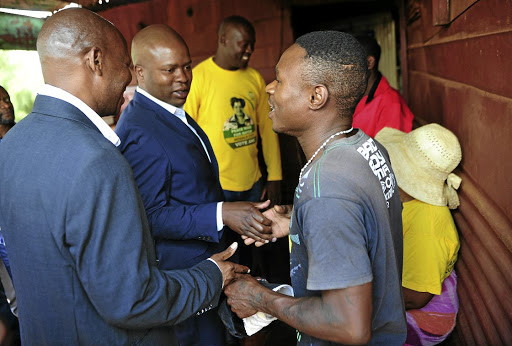 Gauteng economic, environment, agriculture and rural development MEC Lebogang Maile believes the death of a farmworker who was shot while driving his employer's tractor was a hate crime.

Maile yesterday visited the family of Masotsha Aron Mutavhatsindi in Matshelapata, Tarlton, outside Krugersdorp, to offer the family his condolences.

He was accompanied by Mogale City mayor Patrick Lipudi.

Mutavhatsindi died on Saturday after he was shot once in the head allegedly by a security guard at a poultry farm where he worked. Maile said the alleged shooter, Petrus Durant, was determined to kill Mutavhatsindi.

The family of a deceased Krugersdorp poultry farm worker want his killer to be harshly punished.
News
4 years ago

"What happened is disgusting and does not make sense ... I am tempted to believe it is a hate crime. It seems the perpetrator was hellbent on doing this.

"He did not even ask questions, he just took out the gun and shot. From where I am sitting, this is a racially motivated crime and must be treated as such."

Maile said he planned to meet with farm owners in Gauteng in two weeks to discuss the conditions of farmworkers.

Maile said action would be taken against police officers accused of turning away an ambulance called to the scene.

Mutavhatsindi's nephew Ebraimy Ramashia said his uncle died in his car more than two hours after he was shot as he tried to rush him to hospital.

He said the ambulance arrived at the scene, but later left. 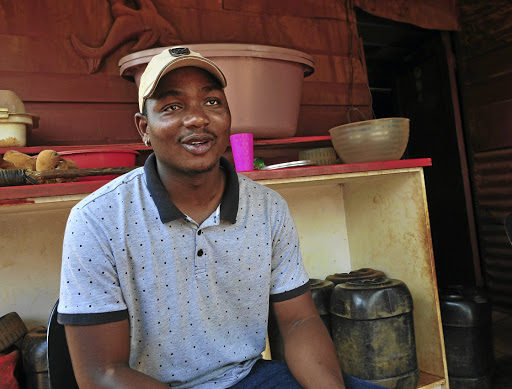 "I saw the ambulance parked at the police station as I drove him to hospital. I turned and took him to them, they checked him and told me he was no more.

"I would have preferred that he died in hospital, not in my arms in my car. The experience was very traumatic for me."

Maile said the allegations would be investigated and action taken against the ambulance personnel and police.

"It seems the role the police and emergency services played is not what is expected. It is not right that our people are not treated with dignity.

"I don't think there is any [person] who must be subjected to that," he said.

Maile said the family would be assisted with funeral arrangements.