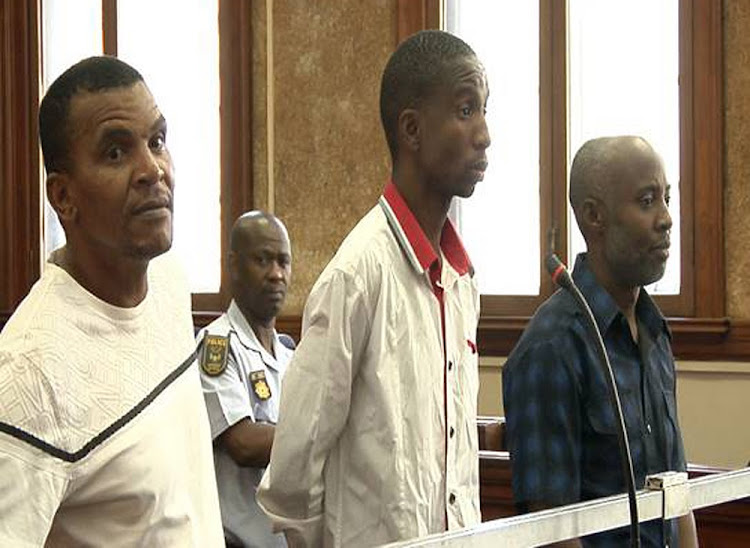 The state says the Johannesburg Magistrate's Court should refuse alleged building hijacking kingpin Jonathan Constable bail because he is an instigator of violence in the inner city.

Prosecutor Cobus Ehlers told the court on Wednesday during Constable and his co-accused Bongani Khathide's bail application‚ that Constable should not be granted bail because he "instigates trouble".

Constable refuted the state's claim saying he had in fact called for and brought about calm in the Johannesburg inner city.

"That allegation is denied with the contempt it deserves. I've been deployed here. When I arrived in Johannesburg‚ there was burning of tyres and protests. We stopped the eviction of people and those protests stopped.

The City of Johannesburg has returned three hijacked buildings to their rightful owners.
News
4 years ago

"For the state to say that I'm causing anarchy‚ they are wrong‚" Constable said.

Khathide did not take the stand‚ but his affidavit was read out to court.

In it‚ he said he was employed as a case manager at the National Immigrants Council of South Africa (NICSA)‚ of which Constable was a deputy director.

He said he was not a flight risk and would not endanger the lives of the public.

Constable‚ Khathide and another co-accused‚ Kingsley Okwebe‚ are facing charges of fraud and theft relating to the hijacking of buildings.

Okwebe has not applied for bail but has indicated to court that he will be making representations.